Let’s face it: most résumé bullet points start with the same handful of words. Words that have become so overused at this point that not only are they beginning to lose their meaning entirely, but they’re also failing to illustrate the actual day-to-day duties of a particular job.

That’s a major problem when you think about how recruiters and hiring managers have their eyes on hundreds of applicants’ résumés per day. If you’re using the same dull, flat, and oftentimes boring words on your résumé, how can you expect it to stand out from the crowd?

That’s where action verbs can help. And not just any action verbs—but those that are powerful enough to convey not only what you did on the job, but also that you excelled at your tasks and on-the-job challenges.

What is an action verb?

First things first—a verb is a word that describes an action, state, or occurrence. As we all learned in grade school, a few basic verbs include run, walk, dance, jump, etc. Pretty simple, right?

What you may not have known is that these single-word verbs are more specifically defined as action verbs, or verbs that express an action that a person, animal, or object can physically do.

When trying to identify an action verb, ask yourself the question: what is the subject doing? The answer will be the action verb. For example, in the sentence Jane sings a melody, the subject is Jane. What is Jane doing? Jane is singing, so the action verb is sings.

In contrast, stative verbs express a state of being rather than an action, while linking verbs provide more information or context about the subject of the sentence. But it’s important to note that some verbs can be used as either action verbs or linking verbs, depending on the context of the sentence.

Linking verb example: Jane’s voice sounds lovely.
In this sentence, sounds is a linking verb because it links the subject (Jane’s voice) with the characteristic of having a lovely sound.

Stative verb example: Jane is a musician.
Here, the verb is serves as the stative verb because it connects our subject (Jane) with the trait of being a musician.

Want to know more? No need to wait, you can dive deeper into this explanation of action verbs of all kinds.

Action verbs are strong, vivid verbs that you can incorporate within your résumé as a solid replacement to everyone else’s typical go-tos. Here’s an example:

See how much more detailed, interesting, and compelling the second option is? Choosing a fresh action verb (or in this case, three) makes all the difference.

So whether you’re writing a brand new résumé from scratch for the first time or are simply refreshing your current one, here’s how to strategically make use of action verbs to really pack a punch:

How to use powerful action verbs in résumés

If you have any experience at all with résumé writing, you already know that it is deceptively difficult. Because a résumé’s purpose is to essentially “sell” yourself and your skillset to recruiters and hiring managers, each sentence needs to be carefully and thoughtfully crafted. You want to thoroughly describe your duties and responsibilities and your previous jobs while simultaneously telling the reader something about who you are as an employee— all while keeping it as brief as possible and trying not to be repetitive. That’s a tall order for just a few short bullet points!

Need help putting your résumé together? Check out our guide on writing an effective résumé.

That’s exactly why action verbs are so crucial to good résumé writing. By simply swapping out a few words here and there, you can more clearly showcase your skills, provide as much detail as possible, and lead with the most compelling words that will keep recruiters’ eyes on your résumé for longer.

Try sprinkling in some of the powerful action verbs below throughout your résumé, including in your job descriptions, summary statement, and even in your cover letter. (Pro tip: you can also use them on your LinkedIn profile in the same way!)

If you helped your team come up with a viable solution for an ongoing issue, consider using:

Internal stakeholders are people whose interest in a company is the result of a direct relationship, such as employment, ownership, or investment. Whether you interacted directly with company investors or simply managed the needs of a team of employees, elaborate on your specific experience with:

Example: Informed the board of directors of any emerging issues related to the business’s day-to-day operations, addressed concerns, and answered questions about proposed changes.

Do you often confuse the words resume and résumé? Make sure you use them correctly before you get back to building up your applications.

Found ways to save time or money

Helping companies streamline their efforts and operate more efficiently or cost-effectively is no small feat, which is why it’s such an impactful accomplishment in the eyes of recruiters. To really drive the point home on your résumé, try using:

Example: Streamlined the employee onboarding process by consolidating and standardizing all new hire training materials within one online software.

On the other hand, it’s equally as impressive if you’ve played a major role in making the company money. Show off your stellar sales skills with:

Example: Generated over $20,000 in revenue in 2020 and continuously outperformed all other sales representatives in the district.

Launched a feature or project

Did you lead the charge on an exciting new endeavor or help launch a company-wide initiative? Illustrate just how important your role was with:

Example: Founded and served as volunteer editor of the first marketing department newsletter to help keep company stakeholders and employees in other departments up-to-date on important projects and team efforts.

Strong management and leadership skills are highly valuable for job-seekers in any industry. Set yours apart from the rest by using:

Example: Supervised and mentored a team of five graphic designers. Trained all employees on industry best practices and cultivated a company culture rooted in continued education.

Demonstrate your skills and showcase the amount of hands-on experience you have in your industry with:

As you’re incorporating these dynamic action verbs throughout your résumé, don’t be afraid to show off a bit—that’s what a résumé is for! You already know what you’ve accomplished at previous jobs and how great of a candidate you are; simply choose your favorite action verbs and really let those accomplishments shine.

Résumé? check! Now on to the cover letter .... Thankfully, we've got you covered on how to best write one. 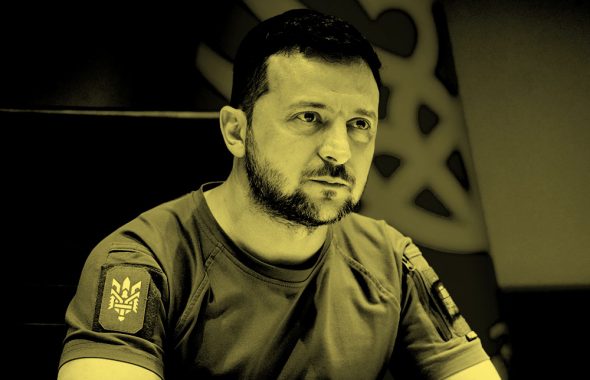 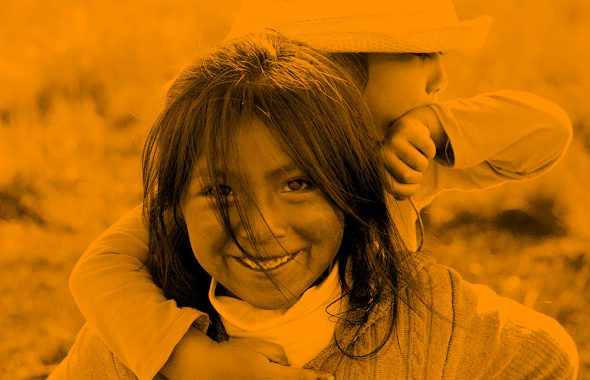