Feedback
Previous How To Write A Father's Day Card That Will Make Any Dad Proud Next What Are Stative Verbs? List And Examples

Lights, camera, action! It takes a lot of hard work to make a movie. Directors tell everyone what to do. Actors memorize all of their lines. The crew makes all the scenery and props. Camera operators film all the exciting scenes and dramatic moments. Stunt people perform dangerous antics. The producer manages the entire project. Everybody has a job that they must do.

Don’t worry, we aren’t making a movie. Instead, we are going to learn a bit more about all the exciting words that we used to describe the work that goes on behind the scenes. All of these words are verbs, which are used to express actions or states of beings. While there are many types of verbs that we use in sentences and clauses, we are going to shine the spotlight on the verbs that really want to be action stars: action verbs.

What is an action verb?

An action verb is a verb that expresses something that a person, animal, object, or process in nature (such as a storm) can do rather than expressing a state of being. What exactly does this mean? Let’s look at this example:

In this sentence, the verb plays expresses an action that Andre does: Andre physically plays the sport of rugby. That is why plays is an action verb.

Grammatically, linking verbs are used differently than both stative and action verbs. A linking verb “serves as a connecting link or establishes an identity between subject and complement.” For example, the sentence The blanket is green uses the linking verb is to link the subject the blanket with the adjective green that provides information about the subject. The following sentences show the difference between action and linking verbs:

Study the differences between action and linking verbs (and more) in our guide on the types of verbs.

It is possible for some verbs to be used as either action or stative verbs depending on meaning or context. For example, the following two sentences use the verb think as an action and stative verb:

In the first sentence, thinks is a stative verb that expresses an opinion that Nicole has. In the second sentence, the verb thinking is expressing a mental action that Albert is doing. Lots of verbs have multiple meanings, which means it is a good idea to stop and think—like Albert—for a little bit about what the verb is actually referring to in order to determine if it is an action or stative verb.

Let’s look at sentences that use action verbs. Remember, an action verb expresses something that a person or thing can do, either physically or mentally. As you read each example, consider if each action verb is referring to a physical or mental action.

Action verbs in grammar vs. résumés

Now you know what an action verb means when we’re speaking about grammar. But the phrase action verbs is also used in the process of writing and editing résumés, and it refers to writing that is vivid and effective. A résumé filled with action verbs uses verbs that are powerful enough to convey not only what an applicant did on the job, but also how they excelled at tasks and on-the-job challenges. The verbs are both effective and specific. To learn more about writing a résumé take a look at our comprehensive list of the most effective action verbs to include.

Now back to grammar: by now you’ve realized we use many different action verbs when we speak or write sentences. An action verb is a specific type of verb, but it follows other general rules of verbs. For example, action verbs can be used in the active or passive voice and can be used in all 12 of the verb tenses.

Let’s put your understanding of action verbs to the test. Carefully read each of the following sentences and see if you can tell if the bolded verb is or is not an action verb. (Check your answers below!)

Confused about verb tenses? Not sure if you’re using action and stative verbs correctly? Check your writing on Thesaurus.com’s Grammar Coach™. This writing tool uses machine learning technology uniquely designed to catch grammar and spelling errors. Its Synonym Swap will find the best nouns, adjectives, and more to help say what you really mean, guiding you toward clearer, stronger, writing.

Do you know what transitive verbs are? Take a look at them here.

Previous How To Write A Father's Day Card That Will Make Any Dad Proud Next What Are Stative Verbs? List And Examples
RELATED POSTS 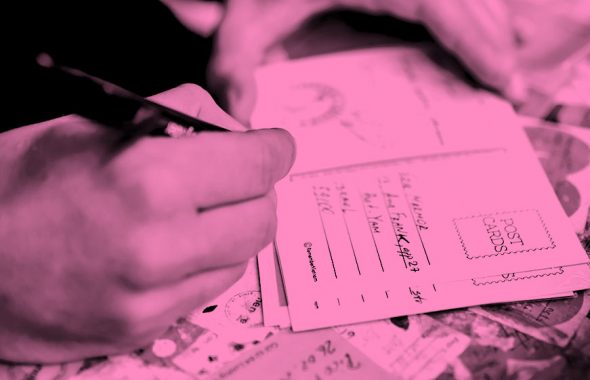 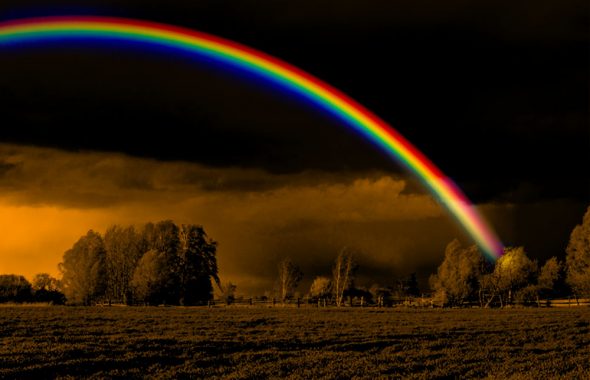 Home / Grammar / What Are Action Verbs? List And Examples