Feedback
Previous What Are Action Verbs? List And Examples Next "Fathers Day” vs. “Father’s Day”: What’s The Correct Way For Celebrating Dad?

People have a lot of different opinions. Some people think warm weather is the best while others prefer colder weather. Some of your friends may believe comedies are the best movies and others may feel that horror movies reign supreme. And as horrible as it may sound, some people like putting milk in a bowl before cereal. Yikes!

Well, everybody’s free to have an opinion and to use verbs to express them. As you may know, a verb is a word that we use to describe actions and states of being. We use several different types of verbs in our sentences, but there is one particular type of verb that is especially handy to refer to states of being or conditions. This type of verb is called the stative verb.

What is a stative verb?

A verb is considered to be a stative verb if it is expressing a state or condition rather than an action. For example, the sentence Scott likes pepperoni pizza uses the stative verb likes to describe Scott’s opinion of food rather than state an action that he performed. As another example, the sentence Hydrogen usually exists as a gas uses the stative verb exists to describe a state that hydrogen usually is in as it takes up space in reality.

Stative verbs are often differentiated from two other types of verbs: action verbs and linking verbs.

📝Grammar note: Grammatically, the main difference between stative verbs and action verbs is that we are much less likely to use stative verbs in the continuous verb tenses, which are formed with the verb be and the -ing form of the verb. What does that mean? Well, for one thing, you are much more likely to hear someone say I am reading a book (read is an action verb) than I am having two dogs (have is a stative verb). Because stative verbs refer to states of being, it would be unusual to describe them as being “in progress” by using, as in our examples here, the present continuous verb tense.

Many verbs have multiple meanings, which means it is possible for a verb to be used as either a stative verb or an action verb depending on the meaning of a sentence. Look at the following two sentences:

One last important thing to know is that, although it may sound strange, inanimate objects and concepts can also be described with action verbs. For example, the verb ended is an action verb in the sentence The book ended after 400 pages of exciting tales. Although a book can’t physically perform any actions, the verb ended still refers to a thing that the book did.

Need a refresher on different kinds of nouns? Start with this review of concrete vs. abstract nouns.

Often, stative verbs are used similarly to linking verbs as they are both used to provide more information about a subject’s state of being. Some verbs, such as the verb be, can even be used as either a stative verb, a linking verb, or both. However, there are some differences in how we use the two types of verbs.

The following sentences use a variety of stative verbs. Remember, stative verbs describe states of being or conditions rather than actions. Look at each sentence and consider what each stative verb actually means.

Check out this case study on the subjunctive mood that looks at whether to use “wish I were” or “wish I was.”

Let’s put your knowledge of stative verbs to the test. Read each of the following sentences and see if you can determine why each bolded verb is or is not a stative verb. Check your answers below!

They may seem simple, but action verbs have a lot more variety than you think. Learn about them here.

Previous What Are Action Verbs? List And Examples Next "Fathers Day” vs. “Father’s Day”: What’s The Correct Way For Celebrating Dad?
RELATED POSTS 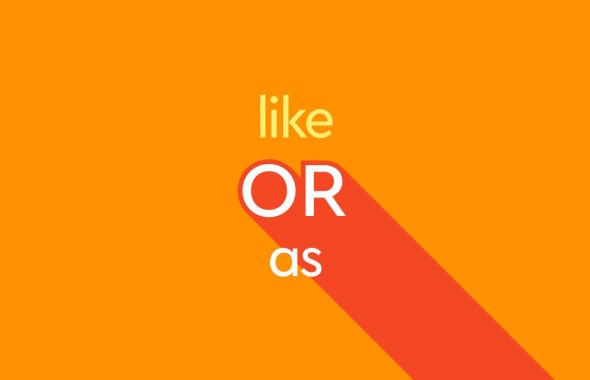 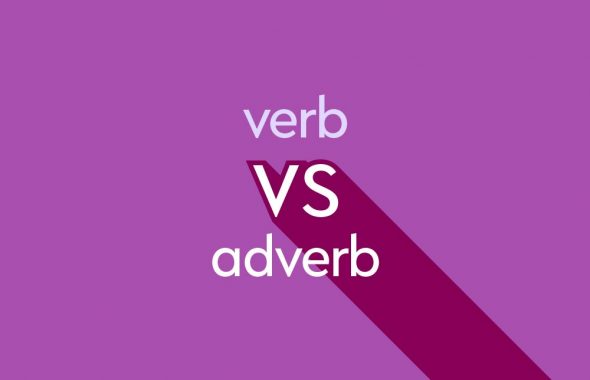 Home / Grammar / What Are Stative Verbs? List And Examples