WATCH: How Do You Fix Passive Voice In A Sentence?

In English, every sentence needs a verb. Verbs tell us what is happening or what someone or something is doing. As it happens, verbs generally come in two different “voices.” They are the active voice and the passive voice. The active voice tends to be more direct and appears in shorter sentences like We ate lunch. On the other hand, the passive voice tends to be more roundabout and appears in longer sentences like Lunch was eaten by us.

So how do we know which voice to use? Are they really all that different? Before we lose our voice asking lots of good questions, it is time we learned about the two voices that we use in writing and speech in English.

What is passive voice?

The passive voice is the voice used when a subject of a sentence or clause is acted on by the verb. In other words, the subject is having something done to it rather than doing something itself.

Take a look at this sentence:

When used in a sentence or clause, the passive voice uses a basic structure. This is:

The verb be will be conjugated to adhere to subject-verb agreement and will be in the proper verb tense. In addition to this basic structure, the passive voice often uses a prepositional phrase beginning with the word by to identify who or what is performing an action to the subject. The phrase by Jeremy serves this purpose in our above example.

Read more in depth about the passive voice here.

All of the following examples demonstrate the passive voice being used in a variety of sentences.

What is active voice?

The active voice is the voice used when the subject is doing something rather than having something done to it. For example, the sentence The monkey is eating a banana is a sentence that uses the active voice. In this sentence, the subject (the monkey) is the one doing the thing described by the verb (eating). Unlike the passive voice, a sentence that uses the active voice can also have a direct object that identifies who or what is receiving the action of the verb. Our example sentence has a direct object (a banana) that says what the monkey is eating.

In general, the active voice is the voice that is used much more often in academic and formal writing and speech. Even in casual speech and writing, it is usually the voice that comes most naturally to speakers and writers.

Dive even deeper into the active voice here.

The following sentences all use the active voice. You’ll notice that in each one the subject is the one performing the action described by the verb.

Let’s compare the passive and active voices by looking at how they can be used in sentences. In the following list, each pair of sentences expresses the same meaning with the first using the active voice and the second using the passive voice.

However, there are some instances where you may decide that the passive voice is best. Some examples include:

Here’s a helpful tip: intransitive verbs mainly use the active voice. The reason why makes sense if you think about what intransitive verbs are. They are verbs that show complete actions but are not accompanied by a direct object or form a passive. (Remember that many verbs have both transitive and intransitive senses.) This might be easier to understand with some examples.

The following two sentences show intransitive verbs used in the active and passive voice. The first sentence is grammatically correct while the second sentence is absurd and doesn’t make any sense.

Review the different verb tenses so you can identify passive and active voice in each of them.

That’s all there is to it! Keep in mind that the new sentence must have the same meaning as the old one.

Let’s use our steps:

This sentence uses the active voice and is a little shorter and easier to read, too.

Confused about passive voice and its proper use? Let Thesaurus.com Grammar Coach™ guide you! This writing platform uses machine learning technology uniquely designed to catch grammar as well as spelling errors. Plus, Grammar Coach™ Synonym Swap will find the best nouns, adjectives, and more to help say what you really mean, guiding you toward clearer, stronger, writing.

Are you in the mood for more? Check out this article on modal verbs then! 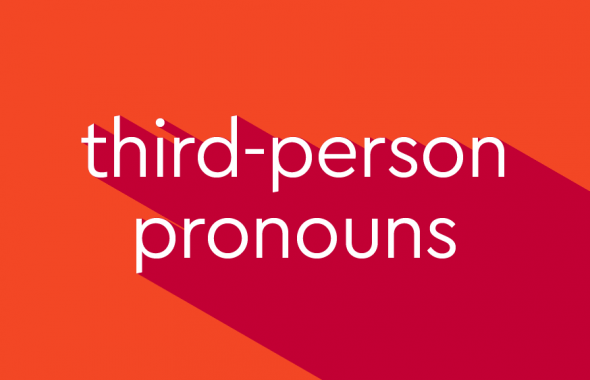 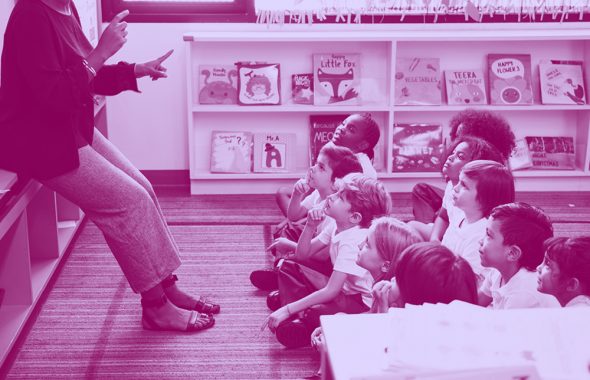