Feedback
Previous What Are Phrasal Verbs? List And Examples Next How To Avoid Plagiarism And Prove Your Research & Writing Are Topnotch

You can do a lot of amazing things on your smartphone. If you wanted to, you could watch a movie or learn how to speak French. At the touch of a button, you might post on Twitter or read about all the old memes people would share 10 years ago. Given all of the cool stuff we can do now, the possibilities are endless for what we may be able to do in the future.

Technology is definitely pretty cool, but do you know what else is cool? Verbs. Don’t agree? Hear us out. We use verbs to refer to actions or states of being, and we use different types of verbs in our sentences in clauses. While we were philosophizing about our smartphones, we used a kind of verb known as a modal verb to give sentences a particular meaning. Modal verbs are helpful verbs, so let’s return the favor and learn a little more about them.

What is a modal verb?

A modal verb, or a modal auxiliary verb, is “any of the group of English auxiliary verbs, including can, could, may, might, shall, should, will, would, and must, that are used with the base form of another verb to express distinctions of mood.” Modal verbs are a type of auxiliary verb (helping verb). Like other auxiliary verbs, modal verbs work together with a main verb to give a different meaning to a sentence/clause than if the main verb was used by itself.

Modal verbs are used to indicate the mood of a verb. In grammar, mood (from a variant of the word mode) is a category that shows if a verb is expressing fact (known as indicative mood), command (imperative mood), question (interrogative mood), wish (optative mood), or conditionality (subjunctive mood).

Here, the modal verb can alters the meaning of the sentence to express a different idea. The first sentence says that squirrels regularly climb trees. However, the second sentence asks whether or not squirrels have the ability to climb trees.

Need some help understanding the role of helping verbs. This article should help.

We will go into more detail about the different meanings that modal verbs can express in a bit, but let’s first look at the most commonly used modal verbs. They are:

There are other words and phrases that are used as modal verbs, but these nine act differently than any other type of verb you will come across. When we use each of these verbs, they never change their form in a sentence: we never add -s, -ed, or -ing to these words when using them as modal verbs. When we use them in sentences, we follow them with the root form of the verb as in He could run a marathon or It might snow tomorrow. All nine of these modal verbs can also be made negative by adding not or by using a contraction as in I could not read the sloppy handwriting or You mustn’t swim in the dirty river.

As we mentioned earlier, some other words and phrases also sometimes act as modal verbs. These include:

Unlike the special nine modal verbs, these words and phrases do change form in sentences and clauses:

Now that you know about some words and phrases that are used as modal verbs, let’s look more closely about how we can actually use them to set the mood of a sentence.

The ways we use modal verbs

We use each of the main nine modal verbs differently. Let’s briefly look at each of them.

Both can and could are used to express ability, possibility, and permission:

When asking or giving permission, can is much more likely to be used in informal speech.

Generally speaking, must is used to express a strong necessity or to express that something is very likely to be true:

When used in the negative, must not can be used to demand something to not happen or to forbid something:

Like can and could, may and might can also be used to ask or give permission. These words are much more likely to be used in formal speech and writing:

Might and may are also used to possibility. Usually, these two words are used to express uncertainty or multiple possible outcomes:

Both will and shall are used to form the future verb tenses:

The future verb tenses can be used to express a variety of different ideas, such as:

Would is used for several different reasons which include:

All of the following sentences use modal verbs. Modal verbs are typically not used by themselves, so you can usually find them by looking for the root form of a verb preceded by a verb or phrase that is working with it to modify the meaning of a sentence. Remember that modal verbs can also be used in the negative.

The nine modal verbs outlined above are different from other verbs in that they never change forms. Even when obeying subject-verb-agreement, these verbs will be identical when used with singular or plural subjects as in Cheetahs can run fast and a cheetah can run fast. In addition to this, these verbs typically are used only with certain verb tenses. For example, you are likely to hear the sentence It might be cloudy tomorrow but are unlikely to hear the sentence It might will be cloudy tomorrow. Generally speaking, these modal verbs (besides will and shall) are most often used with verbs in the present tenses (simple, perfect, continuous, and perfect continuous).

Review all the forms of present tense that verbs can take, and see for yourself how modal verbs fit in.

Like other auxiliary/helping verbs, a modal verb is sometimes used alone in a sentence or clause if the verb it is used with is omitted. Typically, this is only done when it is obvious what verb has been omitted so as not to confuse a reader or listener:

One last thing to mention about modal verbs is a common mistake that people make in writing and speaking: using them with the word of, as in “could of,” “should of” and “would of.” The word of is a preposition and not a helping/auxiliary verb. Instead, modal verbs can be used with the verb have in sentences and clauses. The verb have can be used both as a helping/auxiliary verb and as a stative verb to express ownership. In any case, have is a verb and not a preposition which means it is grammatically correct to use it with modal verbs:

You can and should try Grammar Coach™

We’ve got a verb for you: perfect! And you’ll perfect your writing when you check it on Thesaurus.com’s Grammar Coach™. This writing tool uses machine learning technology uniquely designed to catch grammar and spelling errors. Its Synonym Swap will find the best nouns, adjectives, and more to help say what you really mean, guiding you toward clearer, stronger, writing. Grammar Coach is here to help you with any writing assignment or project you have!

Another type of verb that includes a combination fo words are phrasal verbs. Let's learn more about them!

Previous What Are Phrasal Verbs? List And Examples Next How To Avoid Plagiarism And Prove Your Research & Writing Are Topnotch
RELATED POSTS 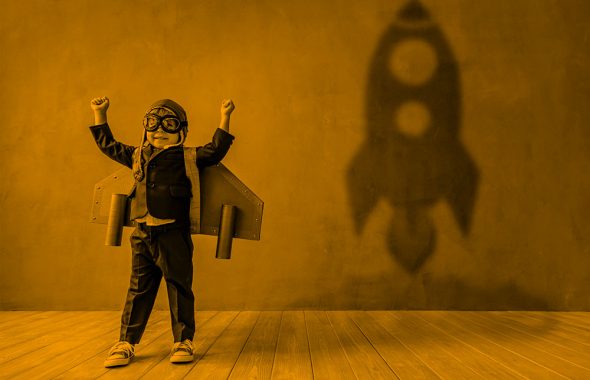 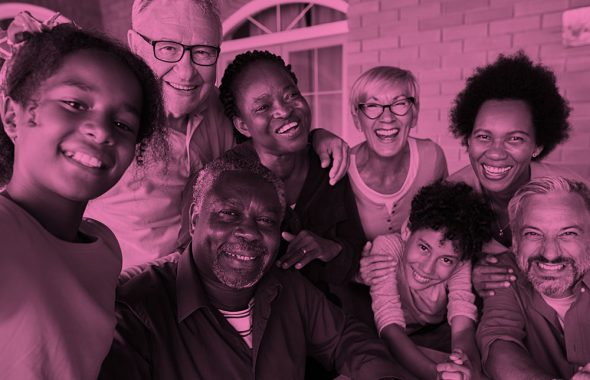 Home / Grammar / What Are Modal Verbs? List And Examples