Feedback
Previous The Best Ways To Wish Someone A Happy Hanukkah Next What Is A Present Participle? Definition & Examples

What is a participle?

A participle is a type of word derived from a verb that is used for a variety of purposes, such as an adjective or to construct verb tenses. Participles themselves are considered to be a different part of speech than verbs, but they look a lot like the verbs they come from. For example, the verb walk can be turned into the participles walked and walking. If you are a verb expert, you’ll notice that those two words look identical to the past and present tense forms of walk. And you’d be right! We told you participles often look a lot like verbs. However, participles can do a bunch of jobs that verbs can’t and can help a verb express some complicated actions.

Before we get to the nitty-gritty, let’s look at some examples of participles used in sentences.

1. Adjectives: You can use a past participle as an adjective to modify a noun (or noun equivalent).

The following two lists give examples of past participles.

1. Adjectives: You can use a present participle as an adjective to modify a noun (or noun equivalent).

The following list gives many examples of present participles.

The term perfect participle doesn’t refer to a unique third type of participle, but a grammatical phrase formed by combining the word having with a past participle. Perfect participles are used to indicate that one event happened before another. For example:

Often, perfect participles are used to indicate that one action ended almost immediately before another started. For example,

Perfect participles are formed by combining any past participle—including had—with the word having.

Review the difference between have and has, and when to use each one.

What is a participial phrase?

Participle phrases can also come at the beginning of sentences. When they do, they are separated by the main sentence with a comma. As before, it is usually advised to place the modified noun as close to the participle phrase as possible to avoid confusion.

What is a dangling participle?

Here are two examples of sentences with dangling participles:

Improve your writing with Thesaurus.com’s Grammar Coach™, an online writing tool that catches grammar and spelling errors. Using machine learning technology, Grammar Coach™ can spot the difference between the different types of participles, their correct and incorrect uses—and much more! Perfect grammar has never been easier.

Curious to know what other kinds of adjectives there are? Find out here!

Previous The Best Ways To Wish Someone A Happy Hanukkah Next What Is A Present Participle? Definition & Examples
RELATED POSTS 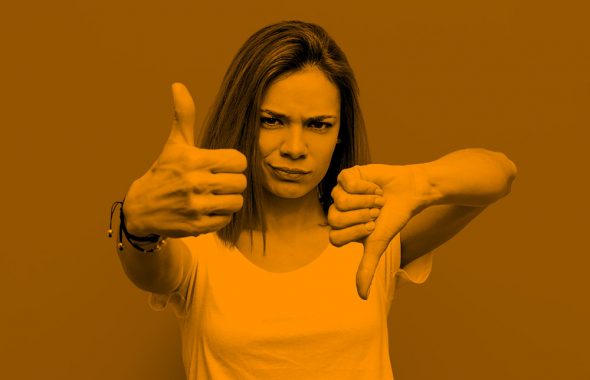 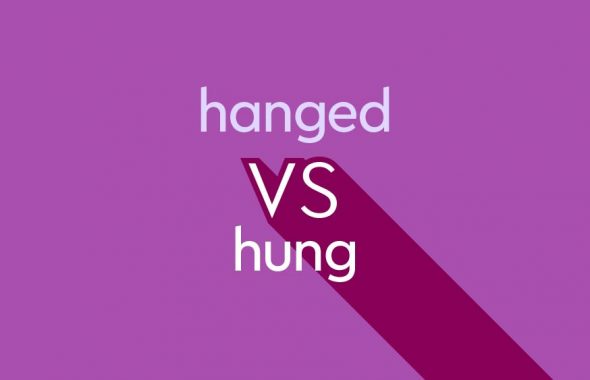 Home / Grammar / What Is A Participle? Types & Examples