Prepositional phrases are the kinds of things you use all the time without thinking about them. They’re groups of words that give additional information in a sentence, such as where something is, where it is going, or when it occurred.

What is the object of a preposition?

A prepositional phrase begins with a preposition and ends with an object. When we say object, we mean the thing being affected or referenced by the preposition. It’s usually a noun or noun phrase.

In this case, beside is the preposition, and sea is the object.

Dog is the preposition, and bed is the object.

You’ll see indefinite pronouns, like one and both in phrases as well:

Nouns and pronouns aren’t the only parts of speech that can be used as objects. Gerunds and noun clauses can also be the objects of a preposition. A gerund is a verb form ending in -ing that’s used as a noun, as in “They were talking about running.”

What are some common prepositions?

Prepositions are classified in a variety of ways. For example, prepositions for place include above, behind, below, beneath, beside, between, beyond, by, in, inside, into, near, on, outside, over, under, and underneath.

Some prepositions of direction are across, down, from, into, through, throughout, to, toward, and up. After, at, before, during, since, and until express an element of time.

Other common prepositions include about, against, along, around, for, like, of, off, upon, with, within, and without.

Let’s look at some more examples of sentences you can construct with prepositions:

Can I end a sentence with a preposition?

You’ve probably heard people say that you shouldn’t end a sentence with a preposition itself. For example, some grammarians argue that the question “Where are you from?” is grammatically incorrect, and should instead be phrased as “From where are you?” As you can see, this can lead to some awkward-sounding constructions. In informal English, it’s okay to end a sentence with a preposition. The best thing to do is go with what sounds right when you read it out loud. 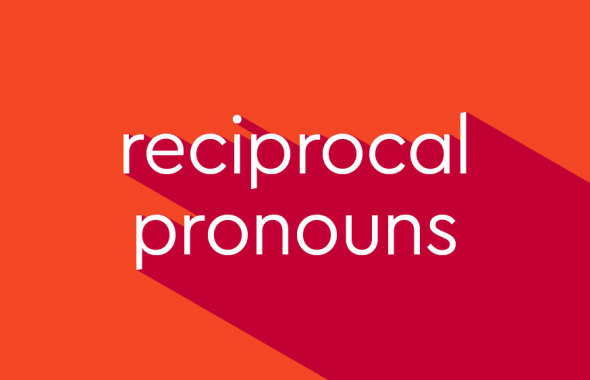 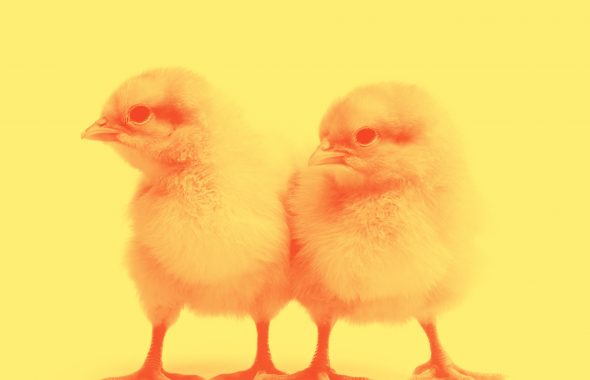