Feedback
Previous What Is A Verb? Definition And Examples Next What Is Passive Voice And How Do You Use It?

On an average day, a lot of things can happen: people go to work. Kids study in school. Animals hunt for food. Friends talk to each other. All of these sentences express basic ideas about everyday events. However, we can also use sentences to express more complicated ideas: citizens can own property. People will chase their dreams to get what they want. Both our simple sentences and complex sentences have something in common: they all use verbs.

Verbs are very important in grammar, and we actually use many different types of verbs when we talk about what things do or how things are. Because they do so much for us, it is only fair that we take the time to learn a little more about verbs and some of the common types of verbs used in English.

What is a verb?

When we write sentences or clauses, we need to include a verb. What is a verb? A verb is a word that we use to refer to actions (what things do) and states of being (how things are). For example, the words describe, eat, and rotate are verbs. As you are about to see, verbs come in a lot of different types that don’t all behave the same way. When using proper grammar, it is important that you use verbs correctly. So, we are going to explore the many different types of verbs that we use and how to successfully use them to create great, clear sentences.

We are going to explore 11 different types of verbs. Because every type deserves some attention, we won’t be going into too much detail on each type. If you want to learn more than what is covered here, you’re in luck. Listed below are each of the 11 types of verbs we are going to look at and a link to an article entirely focused on that specific type of verb.

Action verbs, as their name says, are used to refer to actions. These can refer to physical actions that are performed with bodies or objects, such as jump, hit, or sing, or mental actions that we use our brains to perform, such as think, consider, or memorize. Most verbs you will find are action verbs.

Examples of action verbs in a sentence

Each of these sentences uses action verbs. You’ll see that each verb is referring to a physical or mental action.

Get to know the stative verb have even better with this examination of has vs. have.

Examples of stative verbs in a sentence

These sentences all use stative verbs. You’ll notice that none of these verbs refer to actions.

Examples of transitive verbs in a sentence

The following sentences all contain examples of transitive verbs. As you read each one, consider what the direct object of the sentence is.

Examples intransitive verbs in a sentence

Examples of linking verbs in a sentence

In each of the following sentences, linking verbs are used to link a subject with a subject complement.

Helping verbs, also called auxiliary verbs, are helpful verbs that work with other verbs to change the meaning of a sentence. A helping verb combines with a main verb in order to accomplish different goals. These include changing the tense of the verb or altering the mood of a sentence.

Examples of helping verbs in a sentence

Each of the following sentences uses a helping verb. Take a moment to consider what each sentence is saying and how a helping verb contributes to the meaning of the sentence.

Modal verbs are a subgroup of helping verbs that are used to give a sentence a specific mood. Each modal verb is used differently, and they can express concepts such as ability, necessity, possibility, or permission.

Examples of modal verbs in a sentence

The following sentences all use modal verbs to express a certain tone. You’ll see that each sentence would have a different meaning (or wouldn’t make sense) without the modal verb.

Learn about one certain mood that confuses many: the subjunctive mood.

Examples of regular verbs in a sentence

Each of the following sentences use regular verbs in either their past tense form or as a past participle.

An irregular verb is a verb whose past tense and past participle form doesn’t end in -ed, -d, and doesn’t use the –t variant. Often, the spelling of these verbs changes dramatically or may not even change at all.

Examples of irregular verbs in a sentence

The following sentences use irregular verbs. Despite being used in the past tense or as a past participle, none of these verbs end in -ed, -d, or are a -t variant verb.

Phrasal verbs are combinations of a verb with prepositions and/or adverbs that have a different meaning from the individual words used to form them. For example, the verb shut means “to close,” and the adverb down means “not up” or “in a descending direction.” However, the phrasal verb shut down means to stop the operation of something.

Examples of phrasal verbs in a sentence

The following sentences show how we can use phrasal verbs. Sometimes, we can separate out the words of a phrasal verb and the sentence is still grammatically correct.

Examples of infinitive phrases in a sentence 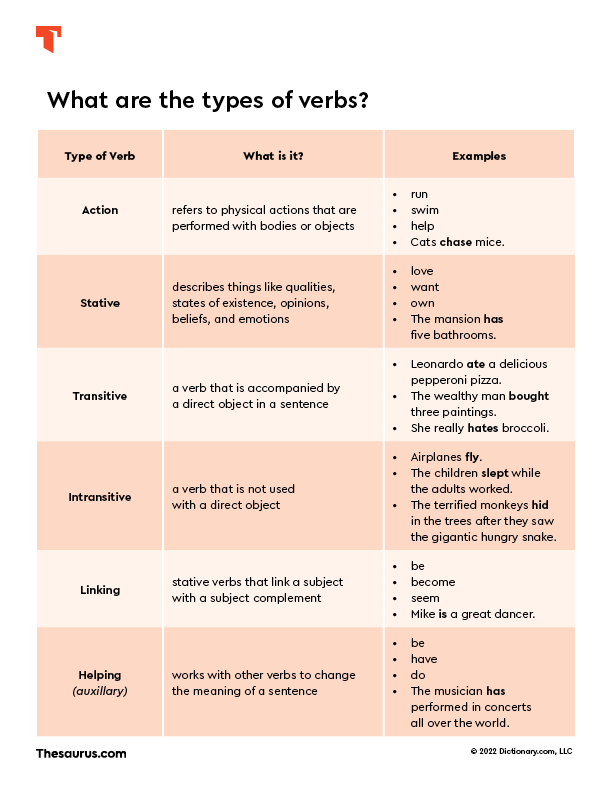 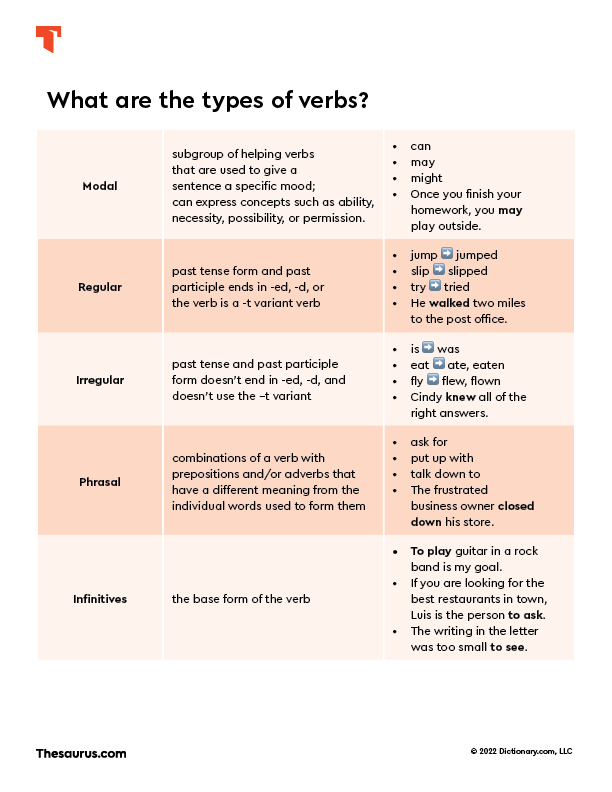 Find out how well you know the types of verbs by taking this quiz!

Improve your writing with Thesaurus.com’s Grammar Coach™, which catches grammar and spelling errors and provides Thesaurus-powered synonym suggestions. Using machine learning, this tool can spot the difference between the different verb types, their correct and incorrect uses—and much more!

Now that you've mastered verbs, let's look at the 10 types of nouns.

Previous What Is A Verb? Definition And Examples Next What Is Passive Voice And How Do You Use It?
RELATED POSTS 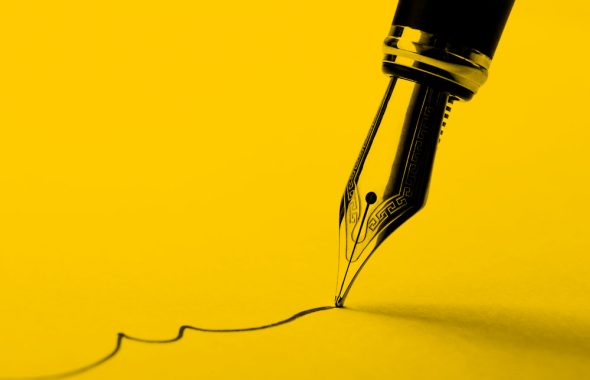 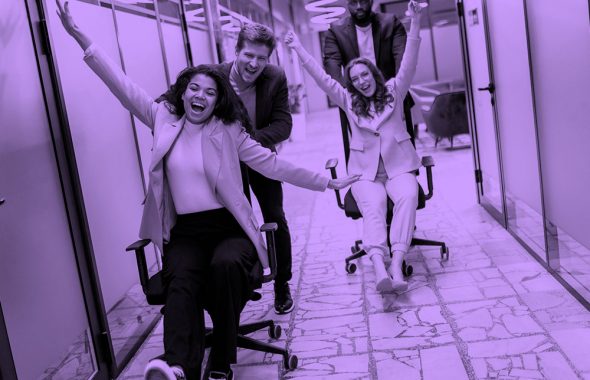