Feedback
Previous 3 Ways To Write A Strong Female Character Next How To Write Unique Wedding Vows: Do's And Don'ts

Some classic activities are perfect for a night out camping: sitting around a campfire, making s’mores, singing songs, and … telling scary stories. There are classic campfire tales, like Bloody Mary and The Hitchhiker. But maybe you have a hankering to write a scary story yourself to tell around your next campfire.

Here are a few steps to make your next scary story session a bone-chilling success.

1. Have a good (hidden) monster

At the heart of every scary story is a good monster. That can be a literal monster, like the Jersey Devil, a malignant ghost, or an alien who definitely does not come in peace. Or, your monster can be evil hiding in something totally banal. Oftentimes, these are the scariest monsters of them all.

Creatures that seem innocent but are actually evil can be inspired by just about anything, from a household pet (*cough* cats) to an insurance salesman. Pick your scary monster (or monsters), and you’re off and running—or, that is, your friends will be running … in fear.

Once you’ve decided on your monster, it’s better to keep your listeners (or your readers) in the dark about exactly who or what it is for a while. This is how you build suspense.

There are few things we humans fear more than the unknown. That’s why you should just hint at the details of your monster: where it lives, what it looks like, and its motivations for coming after people. Use vocabulary like it was said; rumors circulated; the details were vague; and the stories we’ve heard are murky to help keep your audience guessing and build uncertainty.

Along with creating confusion about your monster, take your time revealing the full extent of its evilness too.

Think of your monster’s wicked actions as a trail of breadcrumbs that will eventually lead up to some terrible stuff. For example, first it knocks at the door. Then, it breaks a few lamps. Next, it makes everyone sick. It is only after a few appearances like this that it comes after your heroes directly. That’s a good way to knock the socks off your listeners in fright.

If you’re a fan of Gothic scary stories, you’re probably familiar with the settings of those tales—especially huge, haunted mansions. While you can definitely pull from this standard bag of tricks (and treats) for your own tale, it’s even scarier if you set your story in a time and place that makes it particularly relevant for your audience.

For example, if you’re planning on sitting around the campfire in the forests of New Hampshire in the 21st century, you might want to set your tale at that place and time too.

There’s nothing scarier than thinking a wolfman is skulking in the woods around your very own campfire. You can add modern elements, too, like cell phones, tablets, or TikTok. Imagine something like: “He picked up his phone and found a text message there from an unknown number that read: ‘I’m coming for you.'” Yikes.

One of the best ways to ramp up your story is to use vivid language. When you’re describing the characters’ fear you can use words like despair, dread, trepidation, foreboding, alarm, and panic. You can also use engaging terms to describe the characters’ actions, like shiver, freeze, quake, and shriek.

Finally, once the monster shows up, you’ll want to describe every single element of it from head to toe: the kind of face it makes, the way it sounds, the manner in which it moves, and how it appears to the protagonists. All of these details will give your story more verisimilitude … you know, like street cred.

Another good way to build up atmosphere when telling a story orally is to use onomatopoeic repetition. If the ghoul is rapping at the door, make your voice really low (practically whisper) and repeat the sound a few times: knock, knock … knock. That kind of repetition of sound really adds suspense and allows for good jump scares … like yelling “Boo!”

Some scary stories end at the moment the monster reveals itself to the protagonists—leaving the listeners to fill in the rest with their own imaginations. That’s plenty creepy. But you can also decide to have the protagonists fight back and escape the monster.

Even if they do, one of the best, creepiest tropes of all good scary stories is a beast that never really dies—it’s still out there. That means there’s a denouement, a fancy way of saying “a bit of story after you think the story is over.”

For example, the protagonists stake the vampire through the heart and bury it. They walk away, thinking their work is over. Months later, the villagers come back to check the grave … and it’s empty! Dun dun dun!

This creepy storytelling method ensures that your listeners imagine that the monster is somewhere beyond the edges of the firelight, just waiting for them …

Now you have all the tools you need to write a super-creepy campfire scary story of your own. You can always use the classic clichés of zombies and vampires. Or, you can come up with a monster all your own.

Whatever you decide, we are sure your audience will appreciate the hair-tingling tale you’ll create—even if they’re up all night wondering “What’s that sound? Is that a tree branch? Or is it … a monster?!” Bwahaha.Want more tips on writing? Sign up for Writing Inspiration right in your inbox!

Previous 3 Ways To Write A Strong Female Character Next How To Write Unique Wedding Vows: Do's And Don'ts
RELATED POSTS 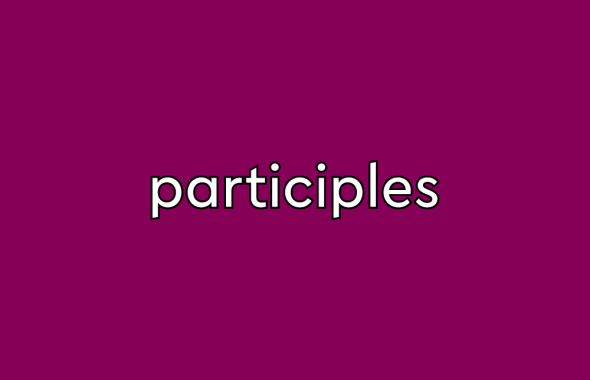 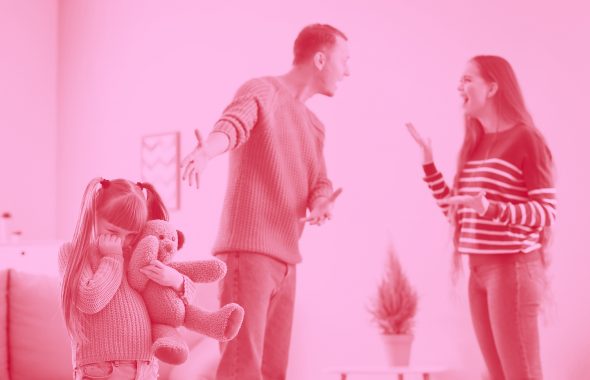