Feedback
Previous What Do You Say To Someone On Yom Kippur? Next What Are Filler Words? When You Should—And Shouldn't—Avoid Them

Nouns are important parts of speech that refer to people, places, things, and ideas. Sometimes, nouns need a break and ask pronouns to fill in for them. Pronouns can do all of the jobs that nouns do, such as acting as subjects or objects in sentences. However, there is a certain type of pronoun that doesn’t seem too motivated to do its job: the indefinite pronoun. Rather than give specifics, indefinite pronouns only vaguely or generally refer to the words they replace. Indefinite pronouns are the guilty party in wishy-washy sentences like Someone was here or I can give you some coins because I have enough. Who is someone? How much is enough? We just don’t know!

While indefinite pronouns may not want to tell us much, there is plenty to say about them.

What is an indefinite pronoun?

An indefinite pronoun is a pronoun that doesn’t specifically identify what it is referring to. For example, the word someone is an indefinite pronoun in the sentence Someone ate the last slice of pizza. We know that the pronoun someone refers to a human being but we don’t know any other information about them. Indefinite pronouns vaguely or generally refer to a person or thing.

Indefinite pronouns have a variety of uses. Some of these include:

In the above sentences, we still don’t know specifics about who or what the indefinite pronoun is referring to. However, the possibilities have been narrowed down a bit by the modifying phrase or clause.

Indefinite pronouns can be singular, plural, or either singular or plural.

Listed below are indefinite pronouns that are typically used as singular. When used in a sentence, these words typically take a singular verb:

Listed below are the indefinite pronouns that are treated as plural. When used in sentences, these words typically use a plural verb:

Indefinite pronouns that can be singular or plural

Let’s look at how we use indefinite pronouns in sentences.

Get a definitive answer on how many verb tenses there are and how to use them.

How to use indefinite pronouns

Because the word none usually means “not one” or “not any,” it often uses a singular verb:

However, it is perfectly acceptable to use none with a plural verb if it is used to mean “no persons” or “no things.” For example,

There’s more to know about using none, and we’ve zeroed in on the information for you.

Who needs Grammar Coach™? Why, everybody! Take your writing to the next level with Thesaurus.com’s Grammar Coach™, which catches grammar and spelling errors and provides Thesaurus-powered synonym suggestions. Using machine learning, this unique online tool can help you spot the difference between your possessive, demonstrative, and comparative adjectives—and more!

Continue your pronoun journey and with this look at reflexive pronouns.

Previous What Do You Say To Someone On Yom Kippur? Next What Are Filler Words? When You Should—And Shouldn't—Avoid Them
RELATED POSTS 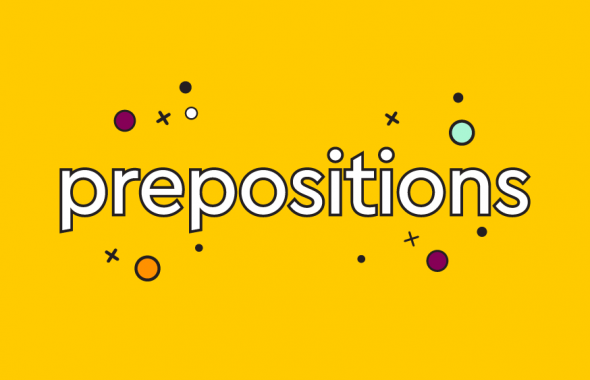 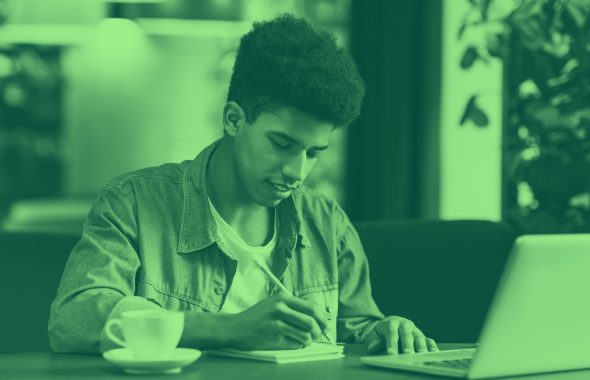