Feedback
Previous Affixes Explained: Prefixes, Suffixes, And Combining Forms Next How To Format And Cite A Word And Definition

One is singular, and so takes a singular verb, e.g., There is only one slice of pizza left or One is wise to share. So, none should be singular, too?

Not so fast. None can take a singular or plural verb. Why?!

First, what is none?

At its most basic level, none means “not one (of something).” It comes from Old English nān, which is equivalent to ne (“not”) and ān (“one”). None can be an adverb indicating “to no extent, in no way, not at all,” e.g., He was none the wiser after my explanation. But, it is mostly used as a pronoun meaning:

Sometimes, the “nothing” that none conveys refers to more than one thing: “not any persons or things.” In this situation, none takes a plural verb, e.g., The pizzas we ordered for the party have all been eaten. None of them are left. Let’s have a closer look.

When is none singular?

Use a singular verb with none when what you are referring to is singular (or you want to emphasize its singleness):

Can you hear how none of the gossip were about me or none of the snow have melted sound wrong? We just don’t say it like that in English.

Also use a singular verb with none when none refers back to a mass noun, like bread, electricity, or water, e.g., None of the air is polluted.

When is none plural?

Use a plural verb with none when what it is referring back to is more than one of whatever is indicated:

Can none be both?

Yes, we can use either a singular or a plural verb based on context—based on what sounds better or clearer.

In grammar, there is a concept called notional agreement or notional concord. (If you want to get fancy, call it synesis.) Notional agreement is a construction where grammatical agreement (as between a noun and verb) is determined not by form but by meaning, as when as a plural verb is used for a technically singular noun.

Both are correct, and a person could choose to use either. The second, though, sounds more natural to many English speakers, as the context concerns multiple books.

Yes, not one of us is going to banquet, but we’re really talking about a plural us, so none are is a sensible selection, too.

As much as we may want to be otherwise, language isn’t strictly logical. When it comes to using a singular or plural verb with none, use your ear. Your grammatical intuition will often tell you what sounds right.

Previous Affixes Explained: Prefixes, Suffixes, And Combining Forms Next How To Format And Cite A Word And Definition
RELATED POSTS 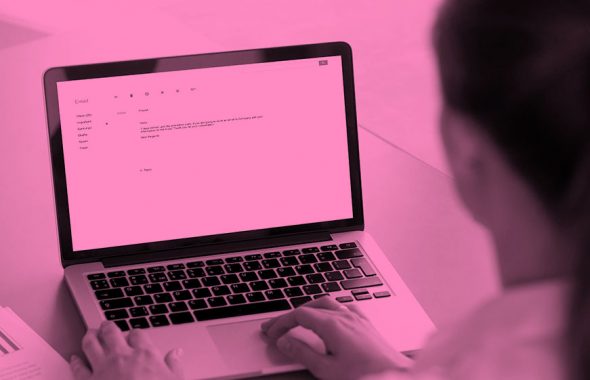 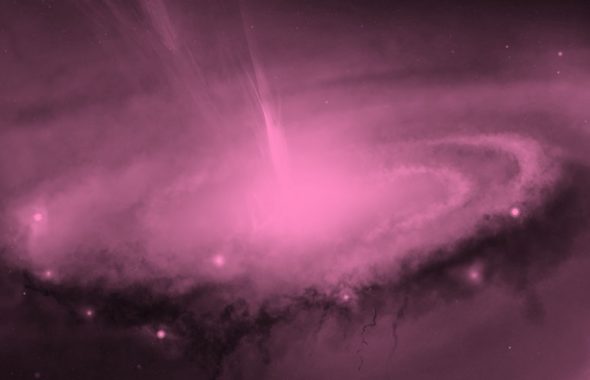 Home / Grammar / Does “None” Take A Singular Or Plural Verb?