When it comes to clichéd phrases, it’s time to set the record straight. We all use them (and we just did)! And while they are often seen as trite, overused, or hackneyed language, clichés can serve a purpose. They’re essentially a shorthand (easy way) to express particular ideas or images.

However, using too many clichés is a sign of a lazy writer. Clichéd language, plots, or characters can leave readers feeling bored, because they have quite literally seen and read it all before. And we don’t want that for your readers—they deserve better.

That’s why we have some suggestions to replace common clichés, no matter the genre.

One should always strive for honesty. It’s an admirable trait. (Although a few white lies are socially acceptable, like telling Grandma you absolutely loved the pair of socks she got you for your birthday.) You hope that your readers assume you’re an honest person. But the cliché to be honest implies that whatever was said before was somehow dishonest or untrue.

People use to be honest to signal that they (or their characters) are about to say something that might be unpopular or negative. There’s nothing wrong with giving folks a heads up that you’re about to give a hot take. However, bringing honesty into it implies that being forthright is a problem.

Next time you find yourself reaching for this stock phrase, try substituting stronger, more specific language. For example, you could say, “While unpopular, my opinion is … ” or one of the following:

Or, maybe it’s time to ask yourself: do you need to use the expression at all? Maybe you could cut it and get straight to the point.

It goes without saying

If something truly goes without saying, then it doesn’t need to be said at all!

If something does need to be said, just come out and say it without the preamble. When people use this cliché, they’re expressing how obvious or self-evident an idea is, sometimes as part of a rebuttal in an argument.

With that in mind, try more straightforward, stronger language to simply state the idea or topic you’re discussing.

Or try something like, “It’s generally accepted that … ” as well as:

The notion of being in your element is an old one. It comes from the 1590s, and element referred to something’s natural environment. It was related to the ancient notion that all things were naturally connected to one of the four elements: earth, air, fire, or water.

We’re not sure if the cliché itself is over 400 years old, but given how overused it is, it may as well be. Today, being in your element describes someone who seems so at ease in a scenario that they seem born into it. It’s a staple of sports commentary, the Land of Clichés.

Describing someone as being in their element is, well, overly naturalistic. It’s also not terribly descriptive.

Next time you feel tempted to use it, try saying someone “seems at ease” in their environment or they have a “nuanced” understanding of the situation.

Also, someone in their element is someone who performs:

Time is of the essence

If you drill into it, you’re really just saying that something is time sensitive with this cliché. It’s an overly formal way of expressing a fairly simple idea—that something has to be done quickly.

Using action-based, direct language, such as We have to do this now or We rushed to complete the task is a more engaging way to get the same idea across.

You can also try these synonyms for hurry:

This cliché is a staple of annoying social media arguments. Not only is it rarely used in earnest, it’s so overused as to immediately make you want to roll your eyes.

The concept of a devil’s advocate comes from the Catholic Church. It was the person who was tasked with arguing against the canonization of someone for sainthood. Today, it’s used by anyone who presents a contrary argument, most often as a rhetorical device to distance the speaker from the argument they’re making.

If you’re using the cliché devil’s advocate to distance yourself from the argument you’re making, just … don’t make it. Stand behind your argument if it’s truly the point you want to make!

If you want to make it clear that you’re arguing the other side of a point without claiming it’s your own, you can say, “To take the other position” or “Couldn’t it be argued that … ?”

Boys will be boys

WATCH: Unteaching "Boys Will Be Boys" And "Boys Don't Cry"

There’s been a lot of talk in the media and online about men behaving badly, a notion often described as toxic masculinity. Some on the other side of the issue wave this off with the cliché boys will be boys, implying that boys innately act in antisocial ways.

This cliché implies that boys (and, by extension, men) can’t learn to do better. But all humans have the capacity to learn new behaviors. Further, it doesn’t really advance the argument in an articulate, specific way.

Instead of relying on boys will be boys, make a specific statement about the behaviors you’re justifying or describing. A concrete statement like, “We should let children make mistakes and learn from them” or “Boys are prone to [insert generalization here]” could both work better to explain what you’re thinking.

Or, maybe reflect on why boys will be boys is a thing but girls will be girls isn’t. Just saying.

For all intents and purposes

To avoid making an embarrassing error when employing this cliché, we recommend just skipping it altogether.

There are many more concise options:

If you just have to use it, double-check your spelling. No offense to porpoises.

We’ve given you some ideas here about how you can strengthen your writing by avoiding clichés, but it all boils down to one overall piece of advice: don’t hide behind what you’re trying to express. Just come out and say it, using concrete, specific language.

If you (or your characters) are original enough, the ideas will stand on their own. 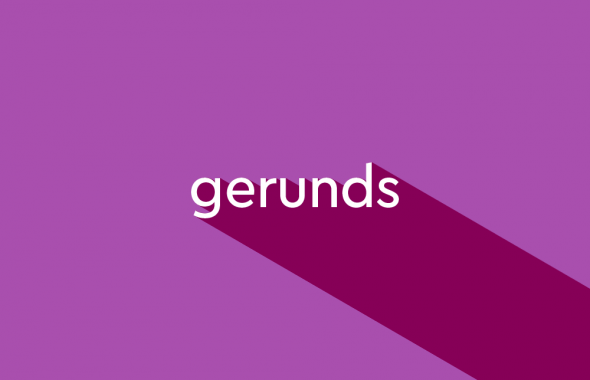 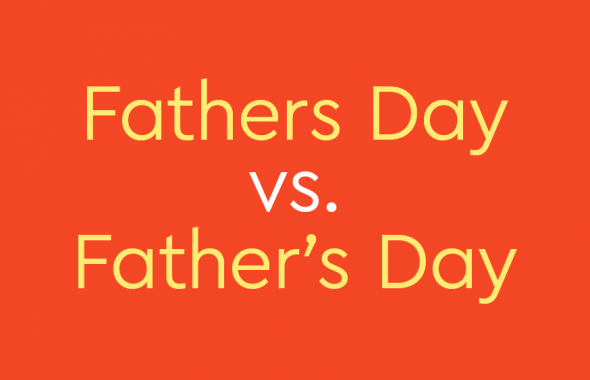