Throughout American history, many soldiers have fought for the freedoms that we hold so dearly. Without a doubt, these brave heroes should have a holiday dedicated to celebrating and honoring both their duty and their sacrifice. Of course, it is imperative that we actually get the name of the holiday right while we do so. So, which is it: Veteran’s Day, Veterans’ Day, or Veterans Day? Does an apostrophe belong on the front lines or should it be deployed back to Punctuation HQ?

If you’d like to know more about—spoiler!—Veterans Day, you can find out more about it on our page dedicated to Veterans Day. You can even read up on the connection between Veterans Day and the number 11.

Does Veterans Day have an apostrophe?

Veteran’s Day would definitely be incorrect because it would mean a day for only one veteran. Also, a person may know any number of veterans, which means this day can’t use an apostrophe the way Mother’s Day and Father’s Day do. These holidays emphasize that a person can dedicate the day to their own parent(s).

While Veterans’ Day does encompass multiple veterans, that spelling is incorrect according to the Department of Veterans Affairs. In fact, the department specifically mentions an aversion to the apostrophe being used to make a possessive noun; the department says that the holiday doesn’t “belong” to veterans but is about celebrating and honoring all of them. In the name of the holiday, the word veterans acts as an attributive (and not a possessive) noun, which means that it behaves like an adjective even though it is a noun.

We use attributive nouns all the time without realizing it. For example, if you said “Last week, I went to the Cowboys game,” it is not grammatically imperative to include an apostrophe at the end of Cowboys, because Cowboys acts as an attributive noun.

If you’re curious, learn about attributive adjectives and their uses.

The history of Veterans Day

Veterans Day occurs every year on November 11. This date was not chosen at random, though, as November 11, 1918 was the day that the Allies signed an armistice with Germany to officially end World War I. To honor the American soldiers that fought during WWI, President Woodrow Wilson proclaimed in 1919 that November 11 would be celebrated as Armistice Day. In 1938, Congress made Armistice Day an official federal holiday.

In the following decades, American soldiers would again go to war and fight both in World War II and the Korean War. Following the Korean War, veterans would appeal to Congress to amend the act that created Armistice Day so that it would honor veterans of all wars and not just World War I. Congress obliged and in 1954 the word Armistice was removed from the holiday and the word Veterans was put in its place where it has remained ever since.

Why is this apostrophe so tricky?

In modern English, we use ’s to signify possession. Instead of saying, “That is the house of Jack,” with ’s you only have to say, “That is Jack’s house.” Many people probably put that apostrophe in Veterans Day because they feel the day metaphorically “belongs” to veterans in the same sense that Presidents’ Day “belongs” to former presidents.

Apostrophes can also be used to form contractions, such as shortening the phrase is not to the single word isn’t.

A quick tip to remember

So, how do you honor veterans the right way? Just avoid the apostrophe … at least when you’re talking about their holiday!

That darn apostrophe has been haunting us in many holidays. Did you know Halloween sometimes appears with an apostrophe? 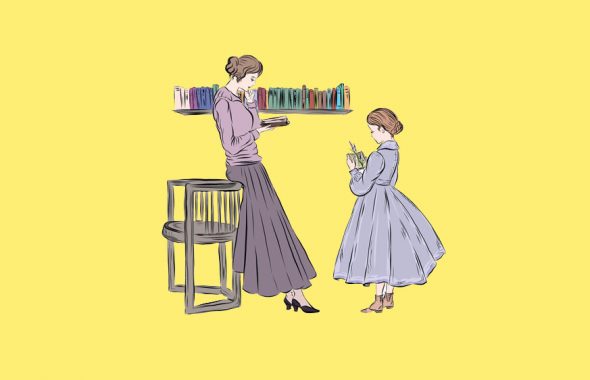 Home / Grammar / Which Is Correct: Veterans Day Or Veteran’s Day?