Is plagiarism simply copying words? Or is it more complicated than that?

What’s the definition of plagiarism?

The dictionary defines plagiarism as “the unauthorized use or close imitation of the language and thoughts of another author and the representation of them as one’s own original work.”

Plagiarism, then, is not just lifting sentences from another writer’s work and claiming them as your own. If a writer duplicates the ideas of another, it too may fall under the definition of the dreaded “P word.” Plagiarism can be avoided if writers dutifully credit their sources.

What is the origin of plagiarism?

The word comes from the Latin plagiarius, which means “kidnapper.”

The Roman poet Martial first used the word around a.d. 80  in the context of stealing another’s literary work. He claimed that another poet had “kidnapped his verses.” Back then, a poet was expected to memorize the great works of poetry and deliver them before audiences. Poets also made their money writing for others, and Martial’s complaint mostly centered on being deprived of his income. Originality was not valued the way we value it now.

Up until the 18th century, plagiarism in Europe was not considered fraudulent behavior. In fact, copying the masters was encouraged, and originality was rarely considered praiseworthy. It’s interesting to consider that very few people had access to original sources of art and literature to copy; for example, the Gutenberg printing press was invented in 1440.

The Age of Enlightenment changed all this. This era was marked by a move from feudal systems to a society based on individualism and liberty, with philosophers such as John Locke debating how to define property and the rights each has to own the fruits of their labor. The first copyright laws were enacted in the 1700s.

By 1797, a reference in The Monthly Magazine and British Register addresses plagiarism as we understand it today: “He found the … song … to be ‘a most flagrant plagiarism from Handel’.”

Today, plagiarism is made easier by the simple cut-and-paste function on a computer and the enormity of the internet. Technology also makes it easier to catch instances of plagiarism. In the early 2000s, companies launched online services strictly for that purpose.

Some, like author Michael Foley, wonder if “the new interconnectivity” will create a more collaborative view of authorship due to the popularity of “social networks, urban tribes, friendship groups, festivals … and all kinds of group activity including group dancing, singing in choirs, team games and themed parties. With the fashion for communal tables and benches and sharing plates, the trend is apparent even in restaurants.” 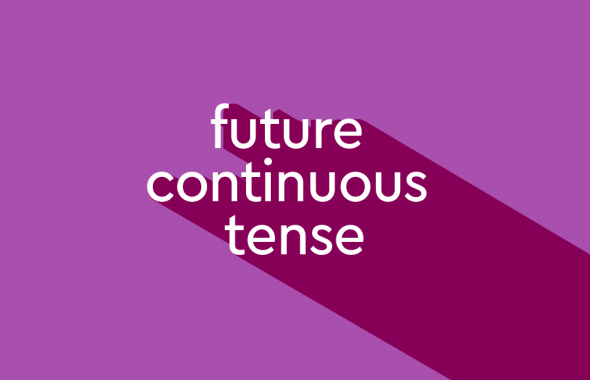 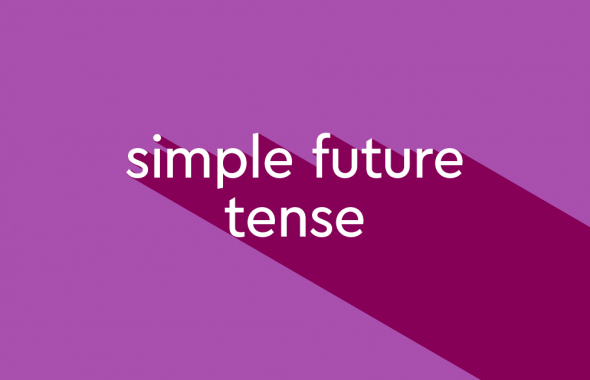