Feedback
Previous 6 Ways To Respond To A Gift You Don't Like Next "Snuck" vs. "Sneaked": Which One Is Correct?

It doesn’t matter if you have a high school diploma or more advanced degree, there’s one thing related to education that may confuse you: the difference between college and university. Is the only thing that distinguishes them in name only? Or do colleges and universities offer distinct educations or philosophies? Let’s take a closer look to see if these nouns are actually synonyms or just commonly mixed-up words.

What does university mean?

University is defined as an institution of higher learning “that can have a college of liberal arts as well as a program of graduate studies together with several professional schools.” These could include schools of theology, law, medicine, and engineering, for example, that offer both undergraduate and graduate degrees. Universities can be larger in terms of enrollment and number of degree programs than other institutions, especially if they are public or state schools, but this isn’t the case for all.

University dates back to 1250–1300. It can traced to the Latin word universus, which literally means “turned into one.” This developed into abstract nouns used to refer to whole entities or bodies, like universe (also from the same root). Varsity is a colloquial abbreviation for university. Synonyms for university include academy, educational institution, and college.

What does college mean?

College is a noun that refers to “an institution of higher learning, especially one providing a general or liberal arts education rather than technical or professional training.” A culinary institute that trains chefs is not a college or university–it is considered professional training. But an institution like Harvard can be referred to as both a university and college. And that’s because in American English, college is commonly used as the general way to refer to higher education and its related experiences.

College can also refer to an institution “for vocational, technical, or professional instruction, as in medicine, pharmacy, agriculture, or music, often a part of a university” or “a constituent unit of a university, furnishing courses of instruction in the liberal arts and sciences, usually leading to a bachelor’s degree.” And here’s where the difference between college and university gets tricky: there can be distinct colleges within a university. For example, a university can have a College of Engineering, College of Medicine, and College of Music, all with their own admission requirements. For example: He was admitted into the university’s College of Arts and Sciences and planned to pursue a degree in sociology.

College was first recorded around 1350–1400, and it is ultimately derived from the Latin word coll?gium (“community, society, guild”). Collegium means an “association, a partnership” (literally, “a body of colleagues”). Colleague comes from the same root. Synonyms for college include association, institute, lyceum, organization, seminary.

Ready to pursue higher education? Here are our tips for writing a stellar college (or university) application essay.

Yes, college and university are synonyms as they both refer to places of higher education, but they’re not always interchangeable. That is because even though you can typically get a four-year undergraduate degree from both colleges and universities, they do have some differences.

Colleges are typically smaller and tend to focus more on undergraduate degrees with core curriculums, according to U.S. News & World Report, while universities are often much larger, with a focus on specialized undergraduate and graduate programs.

Although there can be colleges within a university, it doesn’t work the other way around, and colleges can also be distinctly separate from universities.

As you can see, another distinction between colleges and universities is that colleges can also refer to a community college, a nonresidential junior college that typical offers two-year programs.

College vs. university in American and British English

There’s one more distinction to note: as noted, in American English, college is commonly used as the general way to refer to higher education, e.g., She graduated from college or He is back form college break. In British English, university is frequently used as the catch-all term, usually without an article, e.g., Where is she going to university next year? University is a common informal shortening, as in He is off to uni soon.

So although it can be confusing, and you may feel like you need a college (or university!) degree to keep it straight, just remember: although the words college and university are similar and can be interchanged depending on the context, they also have their own specific meanings. Just ask a proud alumnus about their college or university, and they’ll surely explain—and maybe drone on and on about—just what makes their alma mater unique.

While we're on the subject of education, do you know the difference between "didactic" and "pedantic"?

Previous 6 Ways To Respond To A Gift You Don't Like Next "Snuck" vs. "Sneaked": Which One Is Correct?
RELATED POSTS 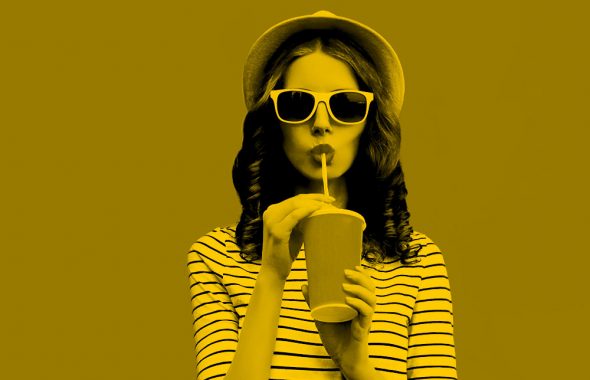 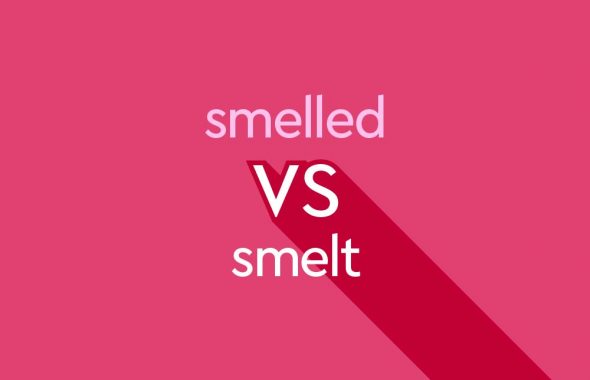 Home / Ways To Say / “College” vs. “University”: Are They Synonyms?