MLA style refers the style recommended by the Modern Language Association (MLA) for preparing scholarly manuscripts and student research papers. It concerns itself with the mechanics of writing, such as punctuation, quotation, and, especially, documentation of sources.

What is the MLA?

Founded in 1883, the MLA is a leading academic professional organization in the US that promotes scholarship of languages and literature.

Aside from its major yearly convention, the MLA publishes academic journals, such as Publications of the Modern Language Association of America.

The MLA also publishes its guidelines for documenting sources. Geared towards high school and undergraduate students, the MLA Handbook is in the eighth edition came out in spring 2016. You likely used this in your high school and college English classes.

The MLA Style Manual is especially for graduate students, and went into its third edition in spring 2016.

Who uses MLA style, and what for?

MLA style is widely used by schools, academic departments, and instructors. It’s especially used in the humanities, such as, according to Purdue University’s writing lab:

MLA style provides writers with a system for cross-referencing their sources from their parenthetical references (in-text citations) to their “Works Cited” page (bibliography). This cross-referencing system allows readers to locate the publication information of source material.

Other disciplines use other style guidelines, such as APA style, from the American Psychological Association (APA). Scholars in such fields as psychology, education, and social sciences favor this style guide.

What are some basic guidelines in MLA style?

An in-text citation is used when you are directly quote a text or citing a resource as evidence for a claim or example.

The basic MLA style format for an in-text citation of a book places, in parentheses, the last name of the author followed, without a comma, by the page number for the quoted or cited material, finished with a period outside the closed parenthesis. So: (Last Name #). If the author is mentioned in context, leave out their last name from the parenthetical reference.

Here’s an example for a citing a book:

With this information, the reader can then learn more about the source in the Works Cited page. Here’s an example entry for our book example above: 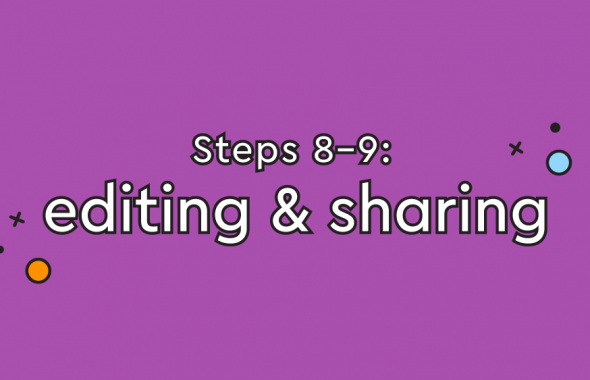 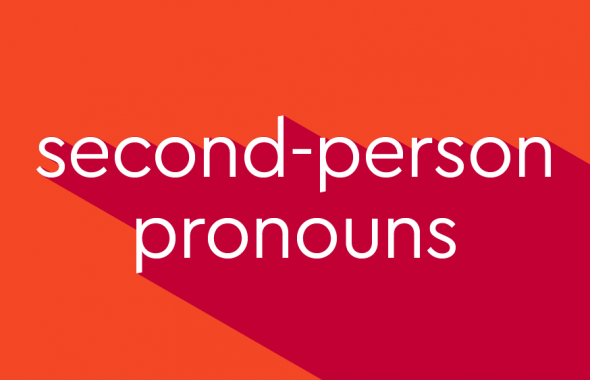