Juice up your language

The word orange describes the juicy, slightly sour, reddish-yellow citrus fruit that comes in many different varieties. Orange comes from the Old French orenge. Initially, the word was used primarily to denote the fruit. By 1600, it also came to be used as an adjective to describe the reddish-yellow color associated with the fruit. Today, we use orange regularly both as a noun and an adjective.

There is a persistent rumor that the word orange [ awr-inj or or-ing ] does not rhyme with any other words in English. However, there are a couple of terms that do rhyme with orange—they’re just a bit obscure.

If you’re looking for some suitably juicy synonyms to describe both the fruit and this hue between red and yellow on the color spectrum, read on.

One of the most scientific terms for an orange is hesperidium [ hes-puh–rid-ee-uhm ]. Hesperidium literally refers to “the fruit of a citrus plant, as an orange.” The word has an interesting origin. It comes from the Greek Hesperídes, the femine plural of “western,” denoting the daughters of Evening who guarded the golden apples, the garden where these golden apples grew, and the island where the garden was (see Islands of the Blessed). It is uncertain whether the golden apples were apples or a kind of citrus fruit, in particular, the orange. The Swedish botanist Linnaeus, alluding to the Hesperides, gave the taxonomic name Hesperiidae to the botanical order that contains the genus Citrus.

We owe plenty of our colorful language to Greek and Roman mythology. Take a look at some inspired words here.

Like the word orange itself, many descriptions of orange hues are related to foods of that color. One of those words is marmalade [ mahr-muh-leyd ], “a jellylike preserve in which small pieces of fruit and fruit rind, as of oranges or lemons, are suspended.” The color marmalade is a mixture of brown and orange, something of a rust color. The word marmalade comes from the Greek melímēlon, meaning “honey fruit,” which was a kind of sweet apple or quince, a type of hard, yellow fruit often used to make preserves. While marmalade was once chiefly made of quince, these days it is most often made of oranges.

Another fruity orange synonym is tangerine, which is another name for a mandarin orange. The color tangerine refers to a deep orange or reddish-orange. Tangerine comes from a combination of Tangiers (in French: Tanger) and the suffix -ine, meaning “of or pertaining to.” In other words, a tangerine is a small, sweet orange variety originally from Tangiers, a seaport city in Morocco.

Fall in love with these perfectly autumnal words, sure to fill your thoughts with the sweet scent of spice.

A softer hue of orange is cantaloupe, a variety of melon with pale-orange flesh. The origin of this word is somewhat contested. In one version of the origin story, cantaloupe comes from the word Cantaluppi, a papal estate near Rome where this melon was first said to be cultivated. It has also been suggested that this sweet fruit comes from the village Cantaloup in Languedoc-Roussillon, in the South of France. Either way, this soft, nearly pastel color is almost as delicious as the melon itself.

Our next food-inspired orange color is peach, “a light pinkish yellow.” The color is in reference to the juicy stone fruit of the Prunus persica tree. Peach comes from the Latin mālum Persicum, which literally means “Persian apple.” A related term is apricot, also a pinkish yellow or yellowish pink stone fruit. Apricot ultimately comes from the Latin persicum praecox, meaning “early-ripening peach.”

One of the most brilliantly orange foods found in nature is the carrot, “the nutritious, orange to yellow root.” While carrots can come in many different colors, it is often associated with a vividly orange, sometimes red-orange, color. In fact, a slang expression for someone with red hair is carrot-top.

Food items are not the only things in nature that are orange-colored. Another source of inspiration is coral, “the hard, variously colored, calcareous skeleton secreted by certain marine polyps.” While coral comes in a variety of colors in nature, the word coral is most often used to describe “a reddish yellow,” “light yellowish red,” or “pinkish yellow” color. A key to why this is might be found in the etymology of the word coral itself: it comes from the Greek korā́llion, meaning “red coral.”

Burn these other words for red into your memory and your language will always be fired up.

Another source of orange colors in nature can be found in flowers. One such example is marigold, meaning “any of several chiefly golden-flowered composite plants.” Marigold is often associated with a yellow-orange color. The name for marigolds comes from a combination of Mary and gold. It is thought that the Mary in the name marigold is a reference to the Virgin Mary, the mother of Jesus. In Middle Dutch and Middle Late German, the word for marigold translates to “Mary’s flower.”

Not all terms for orange come from nature—some are also inspired by art. This is how we get the word titian, “a reddish-brown or golden-brown color.” The Italian Renaissance painter Titian (Tiziano Vecellio) had a fondness for painting figures with hair of this auburn color, such as in the paintings “Sacred and Profane Love” and “The Penitent Magdalene.” In keeping with its hairy origins, titian is a poetic term most often used to refer to hair color.

Another color of orange that comes to us from the pictorial arts is cadmium, particularly cadmium orange, a strong, bright, red-orange color. Cadmium orange is a pigment used in painting made with the metallic element cadmium. Cadmium is favored by artists when making pigments because it does not dry quickly and holds color well. However, artists should be careful when using pigments with cadmium, because the element is somewhat toxic.

A more subtle orange color is tawny [ taw-nee ], “a dark yellowish or dull yellowish-brown color.” In English, tawny is often associated with the tawny owl, a European owl with reddish-brown plumage. The word tawny comes from Middle French tané, meaning “tanned.” This brownish color often has an orange or reddish hue. In heraldry, the color tawny is referred to as tenné or tenny, an orange-brown color.

Haven’t had enough of these orange delights? You can review all of these terms at our word list here. If you feel confident you know your marmalade from your titian, test your orange knowledge with our vocabulary quiz here.

Take the next step through the rainbow by shining a light on these lustrous words for yellow. 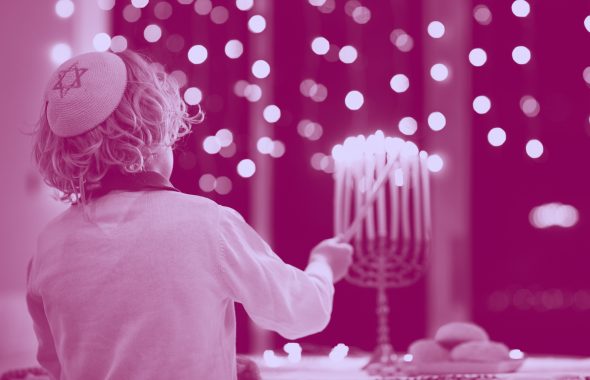 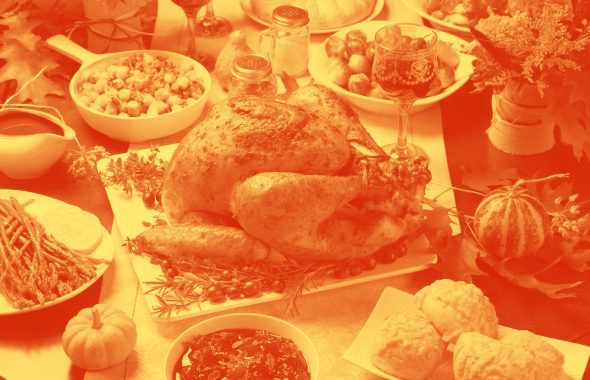