Feedback
Previous Does Traditional Grammar Matter When It Comes To Singular "They" And "Themself"? Next Other Ways To Say "To Whom It May Concern"

As the easy days of summer come to an end (or the swelteringly hot days, depending on where you live), it’s time to face the facts and welcome the cold. It comes quickly in the liminal autumn period between summer and winter, and with it comes the wind.

Some days are nice and breezy, while others are so blustery you don’t want to leave the house without a scarf. Others still are just plain windy. Very rarely is a day all three. So how do you know which is the right word to describe the outside air blasting against your face?

Breezy, blustery, and windy are all various ways to describe wind, which is defined as “air in natural motion.” But the descriptions are far from interchangeable. There aren’t many blustery days on the beaches of the Gulf Coast, for example, but there are plenty of breezy ones. And while it can seem like these descriptions are thrown around based on a feeling, each has a very specific definition from the National Weather Service (NWS).

The meaning of all three words isn’t restricted to talking about the weather, either. Maybe you’ve had the experience of an easy breezy (lemon squeezy?) work assignment and know this already, but there’s a good chance you haven’t done windy work or blustery work.

Know your bluster from your breeze, and you’ll never be blown off guard after misreading the weather report.

What does windy mean?

Windy is an adjective that means “accompanied or characterized by wind.” We all know the feeling of wind blowing against us, and from a terminology perspective, it’s the most widely used and straightforward word between blustery, windy, and breezy. But that also means it’s the most misused—at least if you go by the exact definition from the National Weather Service. According to the NWS, the official classification of windy weather is wind between 20 and 30 mph. If it creeps higher into the 30 to 40 mph range, the NWS says it’s formally “very windy.”

Windy dates back to Middle English before the year 900, and it comes from the Old English windig. Over time, windy has also grown to mean “unsubstantial or empty.” A “windy person” is one who is “given to prolonged, empty talk; voluble; verbose; bombastic.”

What does breezy mean?

The NWS defines breezy as wind between 15 and 25 mph during “mild weather” temperatures.

Breezy was first recorded around 1710—20, and it’s an adjective that means “abounding in breezes.” Breeze, which originated around 1555—65, originally meant “north or northeast wind,” and many European languages have a version of the word, like brezza in Italian, or bries in Dutch. Today, the definition no longer has that directional orientation. Now, it can be breezy from all directions, and it’s much less aggressive than when it’s windy from all directions.

In a non-weather way, breezy can be used to describe an attitude. Someone can have a “breezy manner,” for example, which is akin to carefree. (But don’t pull a Monica Gellar and announce you’re breezy. It doesn’t work that way.) The term breezy has a general feel of whimsy, and its synonyms reflect that. Lighthearted, buoyant, jaunty, and easygoing can all be swapped in for a breezy attitude.

What does blustery mean?

Blustery comes from the German word blüstern around 1520—30, which meant “to blow violently.” The NWS defines blustery weather as being similar to breezy in that the wind blows between 15 and 20 mph. What sets it apart is that blustery weather is cold versus the mild temperatures of breezy weather. Just imagine the difference between a breeze on the Southern California coast versus a blustery January day in New York City. The wind itself might be going at the same speed, but the feeling of that wind is very, very different.

The word blustery plays multiple roles in the English language, and it’s often used outside of conversations about the weather. The word can be used as a verb to mean “loud, noisy, or swaggering,” as in, His blustery argument from the stage made heads turn.

As a noun, bluster means “boisterous noise and violence,” as in, The bluster in the boxing arena didn’t surprise viewers. Bluster can also mean “noisy, empty threats or protests; inflated talk.” Unfortunately when a blustery wind hits your face, it feels like anything but an empty threat.

All this talk about weather got us thinking, are we having a climatic or climactic discussion? Find out the difference between climatic and climactic here!

Or find out the difference between weather and climate below!

WATCH: What Is The Difference Between "Weather" vs. "Climate"?

Previous Does Traditional Grammar Matter When It Comes To Singular "They" And "Themself"? Next Other Ways To Say "To Whom It May Concern"
RELATED POSTS 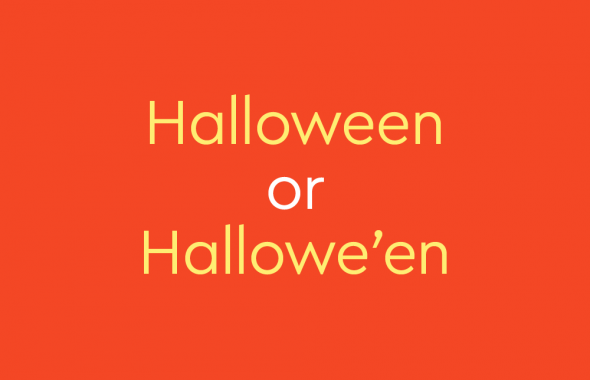 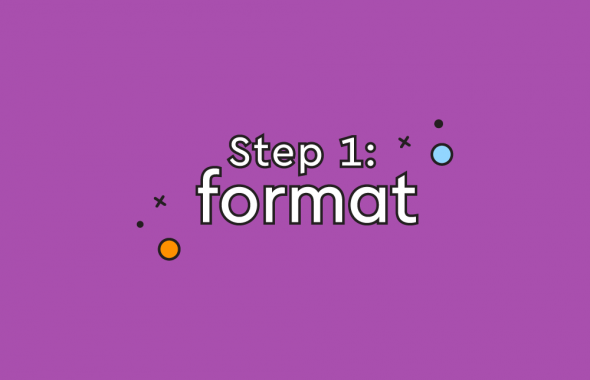