What do you say when someone does something fantastic that blows you away? Good job is a popular choice for teachers, parents, and bosses alike, but you’ve probably noticed that sometimes the phrase, well … doesn’t quite do a good enough job of conveying how you truly feel.

What to say instead of good job

There are lots of vocabulary options when it comes to offering praise, but some phrases are simply too general to seem sincere. We’ve all been on the receiving end of a good for you or nice job that didn’t feel quite genuine enough or specific enough to express real appreciation. And while words like wonderful and amazing are certainly more descriptive than good or nice, they’re also overused and most likely to be found in vague comments on Instagram.

So, what should you say instead? Keep reading for some go-to words and phrases you may have forgotten about that will help you shower exactly the right kind of praise on the rockstars in your life.

The word kudos was first recorded in English in the mid-1820s, and like many other words we love, we got it from the Greeks. Kudos is a transliteration of the Greek k?dos meaning “praise or renown.” It was first used mainly in academia, but it got a boost in popularity during the 1920s thanks to its frequent appearance in journalistic headlines.

Kudos is a singular noun that means “honor; glory; acclaim,” but because it ends with an -s, which typically signifies a plural in English, it’s often used like a plural noun to mean “accolades.” Both uses are acceptable.

Take it up a notch, and go with phenomenal. Something that’s phenomenal isn’t just good, it’s “highly extraordinary or prodigious.” The word, of course, is a form of phenomenon, from Late Latin phaenomenon, or “appearance.” It was recorded in English by at least 1825, and it’s a less common synonym of good that tells people just how impressive and exceptional their work really is.

Bravo, or its feminine form brava, is a classic interjection that’s been used in English to praise great performances since at least the 1700s. In Italian, bravo means “courageous or wild.” In English, it’s typically used to mean “well done.” If you’re feeling especially wowed, you might even consider pulling out a bravissimo. The suffix -issimo means “extremely” or “remarkably, ” so saying bravissimo is one way to let people know the project or performance they just executed was extremely well done.

Express those exultant emotions for your friend’s great accomplishment with some pizazz! Check out these options for “hooray!”

We’d be remiss if we didn’t give a little shout-out to shout-out. This informal noun has only been around since the ’90s, but it’s carved out a place as a unique expression of praise that’s sure to stick around for decades to come. A shout-out is an expression of thanks or admiration. It functions in a similar way to kudos, and it can be used to share personal gratitude or as a way of calling attention to the great work of individuals in a public setting. Shoutout is also an accepted spelling.

Nailed it is “an expression used to comment on the successful, skillful, or clever completion or performance of something.” The phrase is more popular than ever, but it actually dates back to the 1970s. Late in 2010, the forum r/NailedIt on Reddit was launched, celebrating spectacular failures with the caption nailed it. It revived the term and gave it a second life as sarcastic way of making light of an epic fail (see: the popular Netflix show “Nailed It” with Nicole Byer).

Even though the meaning of the phrase has expanded, its original usage hasn’t disappeared. It’s still frequently used in a way that’s completely genuine to show that someone did, in fact, nail what they were trying to do.

What’s even better than a good job? A stellar job. Stellar was first recorded in English in the mid-1600s as an adjective that means “of or relating to the stars; consisting of stars.” Its usage has expanded to describe situations pertaining to a preeminent performer or athlete, and now it’s frequently used to mean “outstanding or immense.” Stellar is one of many synonyms for good that pack a little more of a punch, such as marvelous, superb, wonderful, and exceptional.

When something is exceptionally fantastic, you might say it’s on fire. No, we don’t mean anything is literally on fire. In this case, on fire means “excited” or “excellent.” It can be used to describe things that inspire you or inflame your passions. You can also use the word fire on its own as an adjective to mean “cool, excellent, exciting, etc,” as in, That’s a fire idea.

Impressive means “having the ability to impress the mind; arousing admiration, awe, respect, etc.; moving; admirable.” In other words, it’s kind of a big deal. It was first recorded in the late 1500s, and is related to the Latin imprimere, meaning “to press into or upon, impress.”

A note on impactful praise

The most important thing to remember when offering praise? Be specific. Anyone can say good job. It’s much more impactful to highlight what you actually liked about something, and to choose words that convey your honest feelings. Notice the difference:

Good job on your homework, Sarah.

Sarah, you really nailed that report. Your thesis was phenomenal.

Finding the right words shows people that you aren’t offering empty platitudes. Instead, you’re letting them know what you actually value about their work, skills, and talents. That’s praise that will stick with people for a long time, and will make your relationship or collaborations even stronger and more successful.

When it's time to send someone off with positive vibes, try something more impactful than the simple "good luck!' 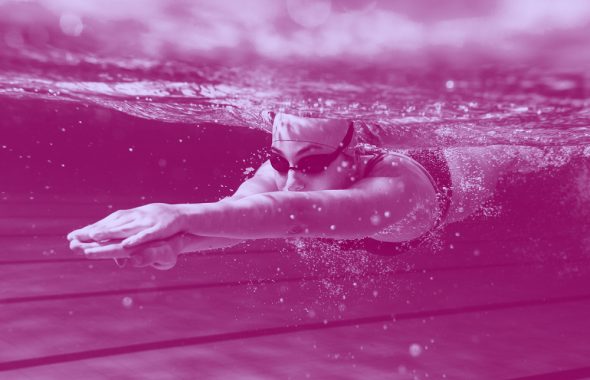 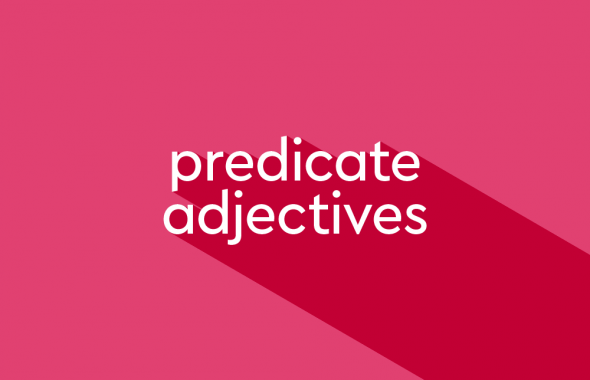