When shopping on Etsy or at local stores, you may notice some items advertised as handmade. However, other products you come across may feature that they’re homemade. So, which is better—something that’s handmade or homemade? And are these synonyms, or do they have important differences that shouldn’t be overlooked?

What does homemade mean?

Homemade is an adjective that describes something “made or prepared at home by the maker’s own efforts.” For example: Instead of buying a gift for her grandmother, she decided to opt for something more meaningful and worked for over a month on a homemade present.

It can also refer to something that’s made locally. For examples: Those from New Orleans prefer homemade pralines over those made in other parts of the country.

Homemade can also describe something that is “made, contrived, or assembled by oneself.” This homemade object isn’t professionally made or done and it can also have a slight negative connotation if the result is somewhat amateurish. For example: After months of quarantine and social distancing, Joe decided to take up woodworking and surprised his wife with a simple homemade table for their anniversary.

Or: One of the things she loves most about homemade candles is that two never turn out exactly the same and each have an “imperfect” feel.

Homemade was first recorded in 1650–60 and it originates from a combination of the words home and made. In addition to handmade, other synonyms for homemade include: do-it-yourself, handcrafted, homegrown, homespun, and natural.

What does handmade mean?

Handmade is an adjective that describes something “made by hand rather than by machine.” For example: She picked out handmade soap at a local gift shop to give as favors.

Whereas something homemade can have a negative connotation that describes something plain or amateurish because it was made at home instead of by a professional, handmade can allude to luxury in some cases. For example: While in Italy, he decided to splurge on handmade leather shoes and a custom suit. Similarly, the word bespoke has come into fashion as a way to describe things that are individually tailored.

Handmade also shares a similar origin as homemade—it was first recorded around the same time in 1605–15 via hand and made. In addition to homemade, synonyms for handmade include, handcrafted, handicraft, and homespun.

Homemade and handmade are synonyms and only have slight differences depending on the intended meaning. In addition to being similar because of the shared origin, they both refer to something that is crafted personally and by hand.

For example: Every year for Mother’s Day, she sends a handmade (or homemade) card to all of the moms and grandmas in her life.

Or: Although she could easily buy a baby blanket, the mom-to-be spent months knitting a homemade (or handmade) swaddle to bring her newborn home from the hospital with.

However, these words slightly differ in that something that’s handmade can in some cases suggest something is refined or of higher quality, while homemade calls to mind more of a DIY project or product with imperfect results:

One thing is for sure: these two words deserve the same effusive response. Whether you’re been gifted something homemade or handmade, say thank you!

Next time your kid makes you a homemade picture frame, crafted with love, keep in mind there are many more effective responses to use besides "Nice." 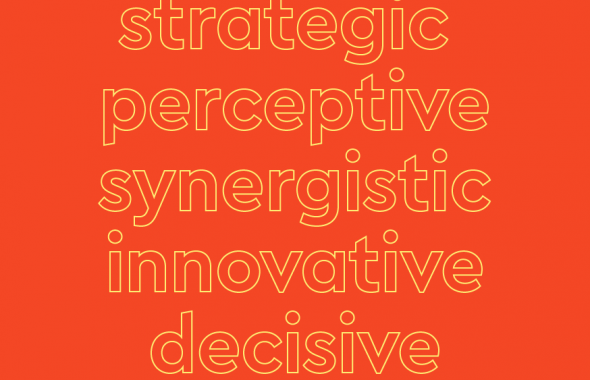 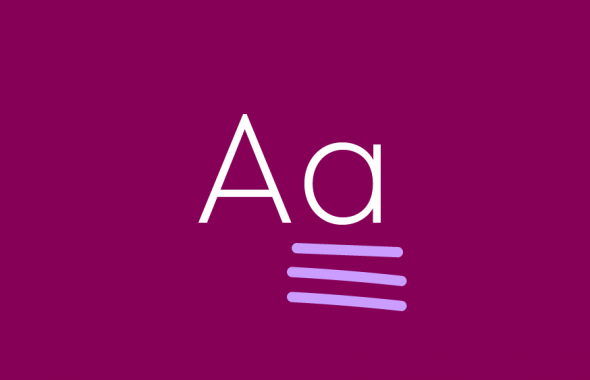 Home / Ways To Say / “Homemade” vs. “Handmade”: Are These Synonyms?