What are you doing on January 16th? After all the holiday parties, events, and shenanigans, you can take this day in particular to relax. Why? January 16th is National Nothing Day! In a world that requires near-constant busyness, this day (and unofficial holiday) is an excuse to kick your feet up and do … nothing.

National Nothing Day was proposed in 1972 by Harold Pullman Coffin, a columnist for the San Francisco Examiner. Its original purpose was to have a day dedicated to not celebrating any other holiday. However, it evolved into a day where the to-do list is ignored.

So, how do we celebrate here at Thesaurus.com? Why, by giving you 16 synonyms for the word nothing, of course!

This word emerged in the 1960s in the US. Zilch can imply frustration, but is also very versatile. You’d use it in a sentence like this: “I understood zilch from the novel I was reading.”

Translation? “I didn’t understand a thing.”

Zip is often seen paired with zilch or used as an alternative. This word appeared much earlier in the American slang lexicon, though.

Zip was recorded at the start of the 20th century. It is often seen when talking about a sports game score: “The score was unfortunately 10-zip.”

Does this one sound like a foreign language? Well, that’s because it is.

Nada is a loanword from the Spanish language and directly translates to “nothing.” When you string zip and zilch together with it, you get zip, zilch, nada! This is a phrase that sounds intense when used: “I want nothing to do with you! Zip, zilch, nada!”

This is a familiar phrase used when a task or favor done for someone else was nothing—i.e., it wasn’t strenuous for you to do it.

Hopefully clearing your schedule on National Nothing Day will be no big deal!

Americans borrowed this word from Jewish communities. This Yiddish word, which has alternative spellings such as bopkes or bubkes, and may literally mean “goat droppings.” It’s used for nothing, or something worthless.

Here’s how to use it in a sentence: “I put in all that hard work at the office and all I got was bupkis in return.”

Across the pond, the British have quite a bit of slang of their own when they want to say nothing. One of them, bugger-all, is considered somewhat vulgar and is used in a pinch just to show how upset you are.

For example: “How could you get me bugger-all for Christmas when I spent so much money on you?!”

This is another Britishism Americans might not be familiar with. Say sweet Fanny Adams in place of an expletive to be much more polite. It’s been used since the early 20th century and is popularly said to be named after a child murder victim from the 1860s … which isn’t so polite. However, the F in Fanny and A in Adams suggest euphemisms.

You’ll want to use this for times of doing absolutely nothing, like this: “What did you do today?” “I got up to sweet Fanny Adams today, it was great.”

While this is commonly paired up to form the phrase smoke and mirrors, all smoke can be used to describe when there’s nothing special about a particular thing, or there’s nothing worthy to note. “I shouldn’t have gone to the concert, it was all smoke.”

We’re here to tell you that you might be saying this popular phrase incorrectly. All for naught, not all for not, means something was “all for nothing.” Naught is sometimes also spelled nought, though.

It’s not hard to imagine a Southern woman using this to describe her tea party: “My hard work was all for naught. The other ladies gossiped the whole time and didn’t eat a thing.”

Just like the phrase bless your heart, you won’t want to hear this coming out of a Southerner’s mouth. This is used for someone who is no good, or stands for nothing. Quite the insult!

“That no-count mayor of ours hasn’t done a single thing to improve the city.”

No-count is shortened from no-account.

A goose egg is slang for the number zero. This one is especially used in sports games when talking about the score: “I can’t believe my tennis match ended in a goose egg!”

There’s one loanword from Spanish on the list, and now another one from French (and Italian before it). A bagatelle, or a “trifle,” is a matter of such small importance that it counts for nothing.

It’s almost like a more exotic sounding no big deal! If you’ve never heard this before, take a look at how to use it: “For the carpenter, repairing the split cabinet was only a bagatelle.”

Nil, which is a Latin contraction of its own word nihilum (“nothing”), has been recorded in English since the early 1800s. While it’s used for zero, or naught, it can also mean having “no value or existence.”

Example: “My chances of getting that job are nil, I”m so under-qualified.”

It also reminds us of null, which we will call a bonus synonym.

WATCH: Can "Null" Ever Be A Positive Word?

Non-problem and nonissue can be used interchangeably for a situation that ended up being nothing at all. Both utilize the prefix non- to imply the absence of something. And both were first recorded in the 1960s.

You might be familiar with these already: “Taking the train made getting around the busy city a nonissue.”

This one may be a cheat because nothing is in the phrase, but we’re going for it.

If you’re a good-for-nothing on National Nothing Day, can anyone blame you? It’s time to be a couch potato! You can take this insult literally on any other day of the year.

What is your favorite synonym for nothing? 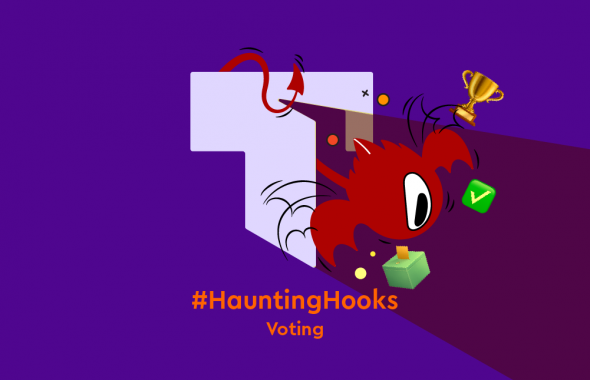 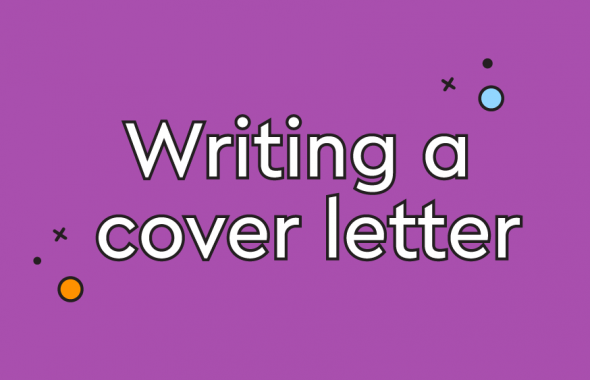