Feedback
Previous Do English Nouns Have A Gender? Next Can Ending A Sentence With "So" Hurt A Sentence?

Certain employers say it’s important to them that their workers exhibit good grammar. But, is bad grammar a valid reason to bar someone from a job?

In the Harvard Business Review, Kyle Wiens, CEO of iFixit and founder of Dozuki, wrote an article called “I Won’t Hire People Who Use Poor Grammar.” In the article, Wiens argues that it is important to take into account an applicant’s grammatical abilities, regardless of the job they are applying for. Wiens says, “I’ve found that people who make fewer mistakes on a grammar test also make fewer mistakes when they are doing something completely unrelated to writing—like stocking shelves or labeling parts.”

In other words, Wiens believes that people who are diligent about their grammar tend to be diligent about everything they do. But, is good grammar really an indicator of concentration and care?

In an essay for the New York Times, John McWhorter argued against Wiens’ claim that grammar is essential in the workplace. McWhorter said that grammar is not indicative of intelligence or attention to detail but rather a product of one’s education and upbringing. As a result, McWhorter says, those from disadvantaged communities are disproportionately excluded from jobs because of grammar: “Anyone concerned about applicants’ grammar is probably dismayed at the state of public education today, and understands that the people most poorly served by this system find it increasingly challenging to find work providing a living wage or upward mobility, much less satisfaction.”

In other words, very intelligent people may be barred from jobs because they grew up in a community that did not provide them with the resources to learn traditional grammar as well as those who grew up in more privileged communities.

Beyond this, McWhorter argues that, for many professions, grammar is not an essential skill. For example, does a computer programmer need to know the difference between discreet and discrete? Does an X-ray technician need to worry about split infinitives? Obviously, grammar is important for jobs where one is writing, but McWhorter suggests, it may not be that important for every job.

So, which is it: Is grammar really necessary for every profession, or is it an irrelevant measurement of one’s efficacy in the workplace? Even though the debate continues, it’s probably a good idea to run your resume and cover letter through spell check before you submit.

Previous Do English Nouns Have A Gender? Next Can Ending A Sentence With "So" Hurt A Sentence?
RELATED POSTS 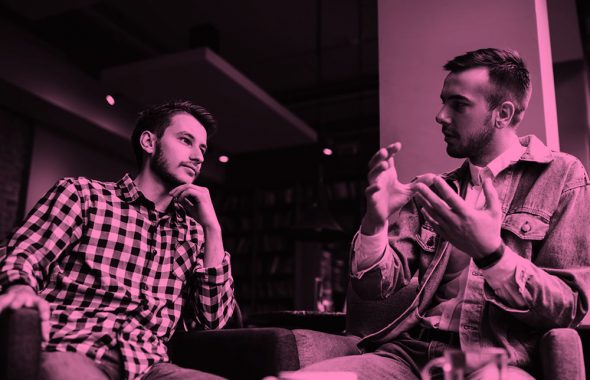 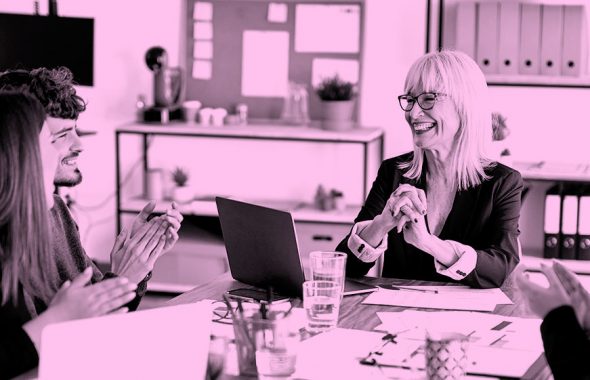 Home / Grammar / Does Correct Grammar Matter In The Workplace?