What is a conjunction?

A conjunction is a word or phrase that connects words, phrases, clauses, and sentences together. The word and is a commonly used example of a conjunction. Here are two examples of how we can use a conjunction like and in both a simple and complex way:

Conjunctions are useful in writing and speech to connect related ideas together, and they help us make our sentences shorter, less repetitive, or less confusing.

Some of the most commonly used words are conjunctions. Let’s take a look at some examples and how we would use them in sentences.

The following list contains some of the most commonly used conjunctions:

Here are some example sentences that show the different ways we can use conjunctions: 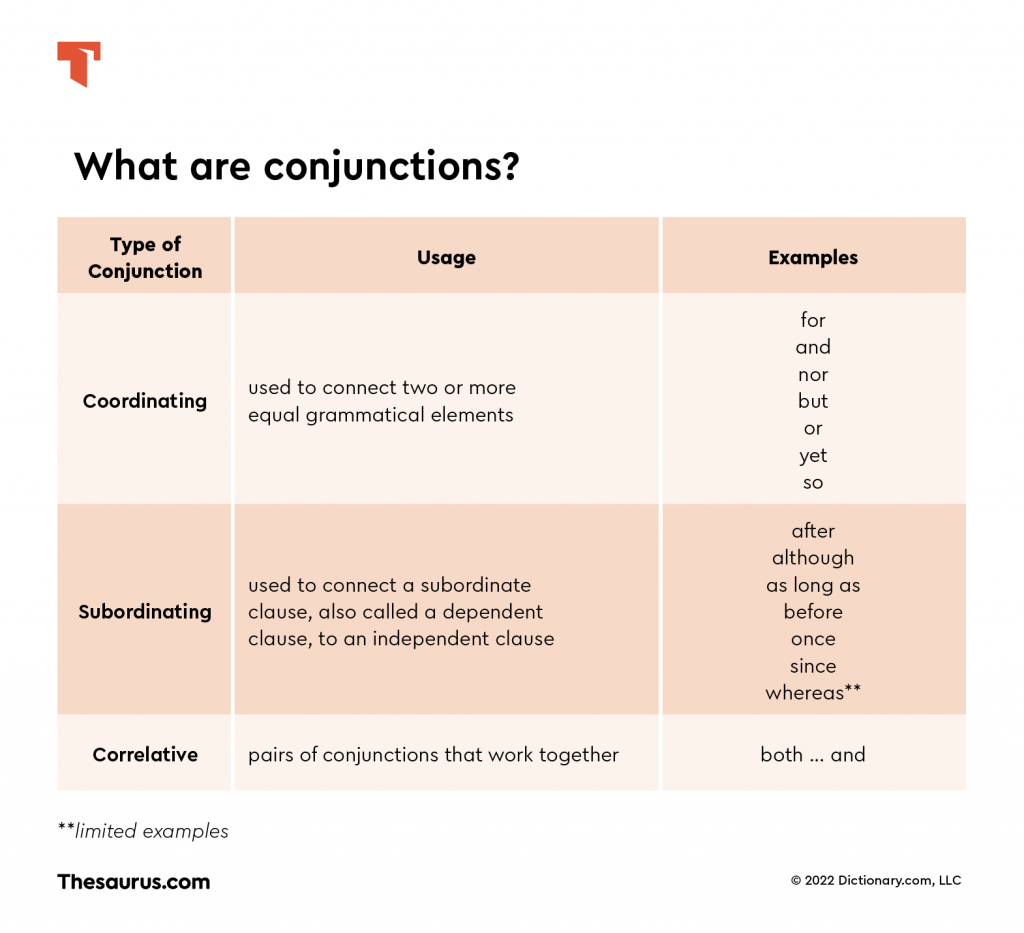 How much do you know about prepositions? Learn about them here.

For the most part, conjunctions aren’t too tough to use correctly. However, there are some rules to keep in mind.

Where to place conjunctions

In general, conjunctions are frequently used between the things they connect. For example,

Two exceptions to this general rule are subordinating conjunctions, which can be used at the beginning of sentences, and the first of a pair of correlative conjunctions:

The comma is oftentimes the punctuation mark that causes people the most problems. In general, these are the rules of using commas with conjunctions:

2. Subordinating conjunctions: You don’t need a comma unless a subordinating clause is used at the beginning of a sentence. If it is, put a comma at the end of the entire subordinate clause:

Using different types of conjunctions together

Here is an example of a complicated sentence that uses all three types of conjunctions. Take note that only the coordinating conjunction that connects two independent clauses uses a comma:

Quiz yourself on how well you know conjunctions now!

Grammar Coach™: both helpful and essential

Improve your writing with Thesaurus.com’s Grammar Coach™, an online writing tool that catches grammar and spelling errors and provides Thesaurus-powered synonym suggestions. Using machine learning, Grammar Coach™ can spot the difference between the different types of conjunctions, their correct and incorrect uses—and much more! Perfect grammar has never been easier.

Adjectives and adverbs get confused often. Do you know the difference? Read more here! 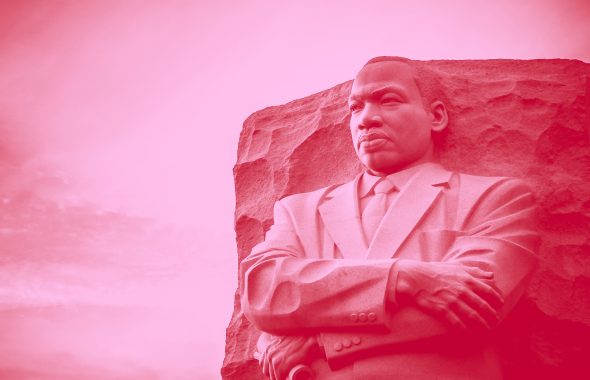 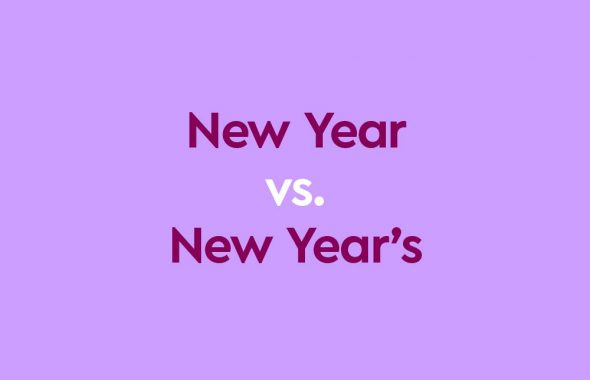 Home / Grammar / What Is A Conjunction? Types & Examples