Feedback
Previous Make Mom Smile With These Tips On How To Write A Heartfelt Mother's Day Card Next Simple Future Tense: Rules And Examples

Yesterday, I washed my car. Last week, I visited my friends. Last year, I broke my arm. Ten years ago, I studied Korean. All of these things happened in the past, but these sentences also all have one other thing in common: they use verbs in the simple past tense. For now, let’s focus on the present and learn more about this particular verb tense.

What is simple past tense?

When speaking or writing, we use verbs to express actions, states, or relationships. In English, we use 12 major verb tenses. Each of theses tenses, generally speaking, identifies when something happened in time. In the case of simple past tense, we will need to turn back the clock and look at things we did in days past.

When do you use simple past tense?

We use the simple past tense to refer to actions or states that happened in the past and are finished and completed. For example, the sentence Samantha played baseball says that Samantha started and finished playing baseball sometime in the past. She isn’t playing baseball right now. As another example, the sentence My dog smelled terrible says that your dog had a terrible smell in the past, but she doesn’t smell terrible now because you either aren’t sniffing her or you gave her a bath and now she smells great.

Now is the best time to learn more about the simple present tense, so visit our article on the topic.

How to form simple past tense

For most verbs, the method to form the simple past tense is relatively simple. (See what we did there?) Typically, you would form the past tense as follows:

When we add subjects to the mix, things stay relatively simple. The simple past tense of the verb remains the same regardless of if the subject is singular or plural or what person (first, second, or third) it is:

Things remain the same for both transitive and intransitive verbs:

Here are just a few examples of the simple past tense of some irregular verbs (present form → irregular past):

What about a verb with two past tense forms? Let’s start by looking at the differences between pleaded and pled.

How to make simple past tense negative

The most common exception to this rule is our old pal be. To make be negative in the simple past tense, we use either was not or were not depending on if the subject is singular or plural. The contractions wasn’t or weren’t can also be used.

A simple trick for perfect grammar

Is the verb the predicate or subject of a sentence? Learn all about subjects and predicates.

Previous Make Mom Smile With These Tips On How To Write A Heartfelt Mother's Day Card Next Simple Future Tense: Rules And Examples
RELATED POSTS 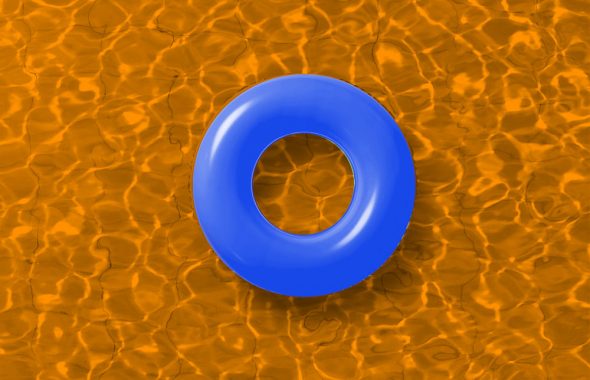 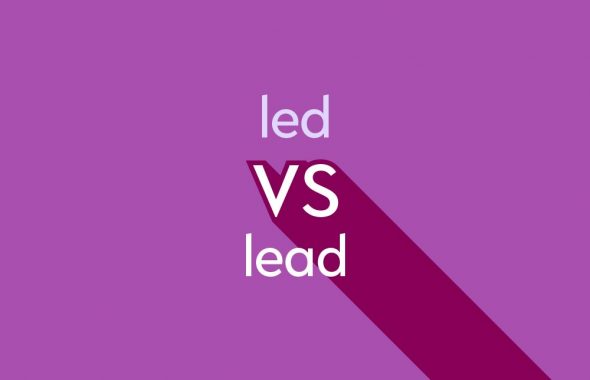