Previous Independent vs. Dependent Clauses Next When to Use Definite vs. Indefinite Articles

This will make a lot more sense if we talk about linking verbs first. Linking verbs connect the subject of a sentence to a predicate without conveying any action. They just describe or identify the subject. For instance, “The snowman looks awesome.” Looks is the linking verb in this case because it “links” the subject (snowman) to the adjective describing it (awesome). Some linking verbs have to do with states of being, like am, is, was, were, and will be. Others relate to the five senses: feel, taste, appear, smell, and sound.

You don’t have to follow a strict rule about whether to include one or both of these tools in a sentence. It’s just useful to understand the inner workings of it all.

Previous Independent vs. Dependent Clauses Next When to Use Definite vs. Indefinite Articles
RELATED POSTS 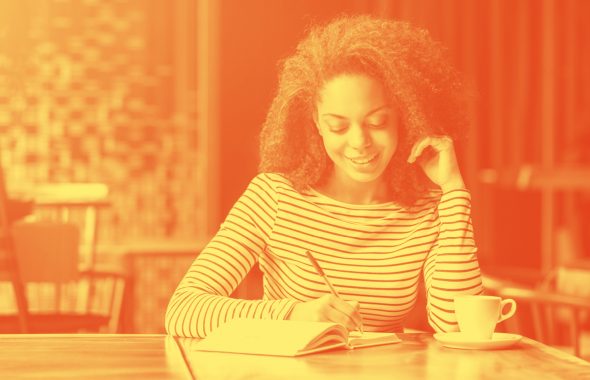