Feedback
Previous How To Write Presentation Slides That Aren't Boring Next Does Traditional Grammar Matter When It Comes To Singular "They" And "Themself"?

Have you ever seen the word judgment spelled two different ways? Sometimes, it appears as we spelled it here (no e), and other times it appears with an e: judgement. Which one is correct?

Is judgment spelled with an e?

Well, the short answer is that judgment is the prevailing (“dominant”) spelling.

Judgment is a noun that has several meanings, including “the act or instance of judging,” and “the ability to judge, make a decision, or form an opinion objectively, authoritatively, and wisely, especially in matters affecting action.” For example: My uncle was a man of good judgment and many of us sought his advice.

Judgment also has legal definitions and refers to “a judicial decision given by a judge or court” or “the obligation, especially a debt, arising from a judicial decision.” A judge awards a judgment to a creditor that needs to collect money from a debtor. A court can also give a judgment in favor or against a defendant, for example.

The word judgment was first recorded in English around 1250–1300. It stems from the Old French word jugement, which is based on jugier (“to judge”) and -ment, which is a suffix of nouns denoting an action or resulting state (refreshment), a product (fragment), or means (ornament).

Why are there two spellings?

Many think that the difference between judgement and judgment is that the longer version is the British spelling, whereas the shorter one is the US convention. While some claim that Noah Webster first recorded the spelling of judgment in his 1828 American Dictionary of the English Language, both sides of the pond have actually used the spelling judgment since the late 1600s.

English can be a truly trickster language, so no one’s going to judge you if you need some help distinguishing the difference between majority and plurality, especially when an election is on the horizon.

Previous How To Write Presentation Slides That Aren't Boring Next Does Traditional Grammar Matter When It Comes To Singular "They" And "Themself"?
RELATED POSTS 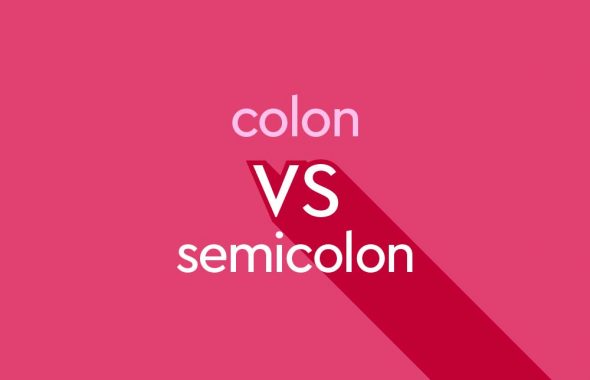 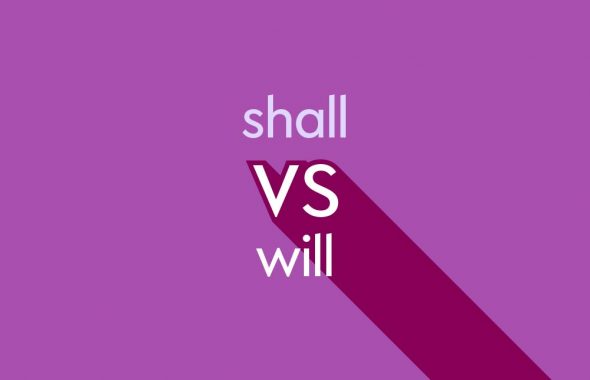 Home / Grammar / What Is The Difference Between “Judgement” And “Judgment”?