There’s something funny about the word funner. It has the sound of a word twisted for the sake of a game of Scrabble, and any mention of “funner” is liable to draw the response of, “Do you mean ‘more fun’?”

Yet grammatically speaking, there’s no need to pick one or the other: funner and more fun are equally acceptable ways of comparing two fun things (only one scores nine points in Scrabble, though).

What does funner mean?

Funner is a comparative of the adjective fun, meaning the word is used to describe the different level of fun between two things. It’s used to compare things like dresses (as in, “this yellow dress is funner than the navy one”) or activities (as in, “the upside down roller coaster is funner than the spinning roller coaster”). Really anything that can be described as fun can be compared to another object that’s considered fun by using the word funner.

Revitalize your vocabulary with some funny words you may not know.

Still, actually using funner in a sentence can trip people up. Take, for example, when Dale Earnhardt Jr. tweeted the word funner in 2018. The tweet inspired people to “correct” his word usage by informing him that more fun is the correct version. Only, the NASCAR superstar was correct in the first place—and his grammar sticklers were correct at the same time. More fun is just as valid as funner, so in a way everyone wins.

Why does funner sound wrong?

Don’t feel bad if you fall into the camp of people who think that funner just sounds wrong. Fun is among a small number of adjectives that has two grammatically correct comparative forms: one that ends in -er and one that adds the word more to the front. The former is considered informal, in this case, while the latter is viewed as more formal.

It’s helpful to view funner in the context of other comparative adjectives. Some forms change the word entirely, like how better is the comparative adjective for good. There are also words that require “more” be added before the adjective, such as more courageous. And then there’s the group of comparatives that gets it all done in one word while keeping the adjective relatively unchanged. Many two-syllable adjectives that end in -y, -er, -le, and -ow fall into this category and simply have the -er tacked onto the end of the word, like happy (happier) or shallow (shallower).

Feel free to switch up which form you use when you say or write comparative adjectives in the last category. After all, it’s funner to have options than to be forced to use the same form all the time.

Don't let the grammar confusion sneak up on you. Find out whether you should say "sneaked" or "snuck." 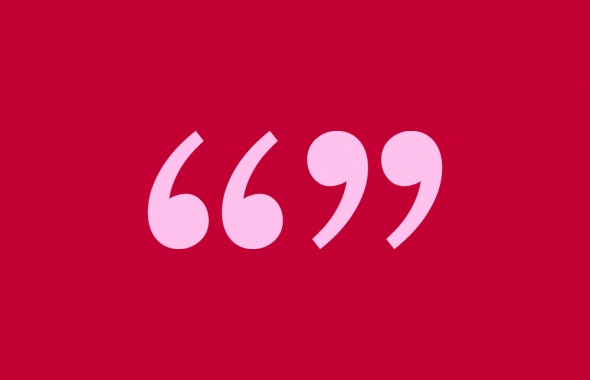 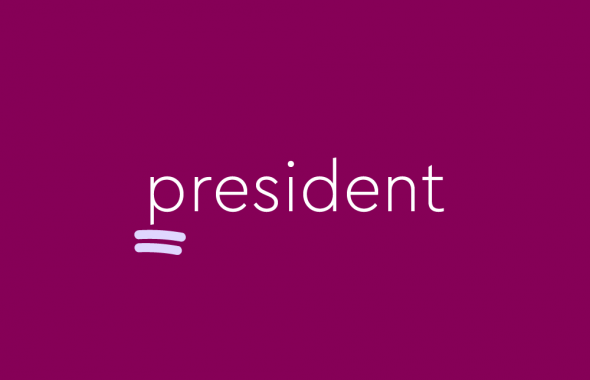