Feedback
Previous The Top 41 Rhetorical Devices That Will Make Your Words Memorable Next Is It “President’s Day,” “Presidents Day,” or “Presidents’ Day”?

The apostrophe is a punctuation mark that is responsible for a few specific jobs. Despite this, the apostrophe is a heavy-hitter in the world of punctuation because the few jobs it has are both very important and very common. So, let’s give credit where credit is due and explore more about how useful apostrophes can be.

What is an apostrophe?

Punctuation is the system of marks, symbols, and characters that we use to make writing more clear and easier to read. An apostrophe is a punctuation mark that is most often used to form possessive nouns, to represent omitted letters, and to form some plurals. An apostrophe resembles a slanted mark or a dot with a tail ( ’ ). Typically, it is identical in appearance to the comma but is placed at the top of a line of text or writing rather than the bottom. This curved apostrophe is known as the typesetter’s apostrophe.  Apostrophes can be displayed in a few ways, however. A typewriter’s apostrophe looks like a straight mark (＇).

✏️Examples of an apostrophe in a sentence

The following sentences show some of the different ways we can use apostrophes:

When do you use an apostrophe?

There are several common reasons why we would use an apostrophe.

Apostrophes are needed to create a possessive noun. The specific rules of how to make a noun possessive often vary by style guide or grammar resource. In general, the rules are:

When we omit letters, we substitute in an apostrophe in place of the removed letters. The word that is formed from this substitution is called a contraction. Some common examples of contractions include can’t, hasn’t, didn’t, we’ve, I’ll, you’re, and she’d.

Informally, an apostrophe is also used to shorten words when mimicking casual speech. For example,

This omission rule also applies to decades. For example,

For more uses of the apostrophe, learn about some uncommon contractions.

Plurals of letters, numerals, and abbreviations

There are few other rare cases where we might use an apostrophe. The following instances often vary by style guide or grammar resource, so it is best to consult the one that you use.

When referring to a single letter as a plural, we sometimes use ’s to make it more clear what we are trying to say. For example,

We sometimes do the same thing with numerals:

Usually, plurals of abbreviations don’t use an apostrophe so as not to confuse them with a possessive noun. However, it is possible to use ’s to make an abbreviation plural if it would look awkward with just an s. For example,

How to use an apostrophe

Firstly, make sure to follow the rules of your preferred style guide and stay consistent as you do. Secondly, make sure to use the form of the possessive noun that makes grammatical sense in a sentence. For example,

The words it’s and its often cause people problems in writing and are a common source of missing or unnecessary apostrophes. Here is the difference:

It’s is a contraction of the phrase it is or it has. It is used in a sentence as in:

Its is a word most often used as a possessive adjective. It is used in a sentence as in:

All of this means that the word it’s is only used as a contraction and is NOT a possessive word. If you want to express that an object or animal possesses something, you don’t need to put an apostrophe in the word its. It’s fine as it is!

Quiz yourself on when to use its vs. it’s.

Confused about punctuation and its proper use? The Thesaurus.com Grammar Coach™ platform makes writing papers, essays, emails, and a whole lot more a whole lot easier. This writing tool uses machine-learning technology uniquely designed to catch grammar as well as spelling errors. Its Synonym Swap will find the best nouns, adjectives, and more to help say what you really mean, guiding you toward clearer, stronger, writing.

Show your excitement for more punctuation by reading about exclamation points.

Previous The Top 41 Rhetorical Devices That Will Make Your Words Memorable Next Is It “President’s Day,” “Presidents Day,” or “Presidents’ Day”?
RELATED POSTS 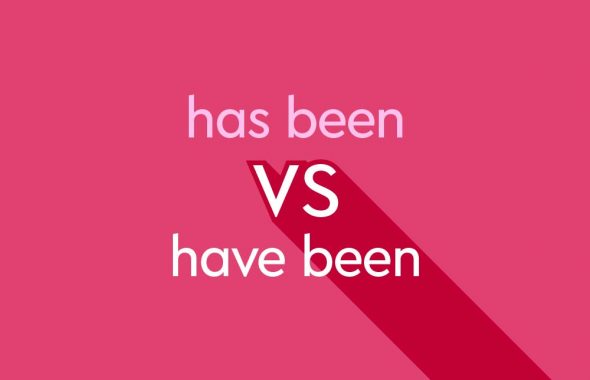 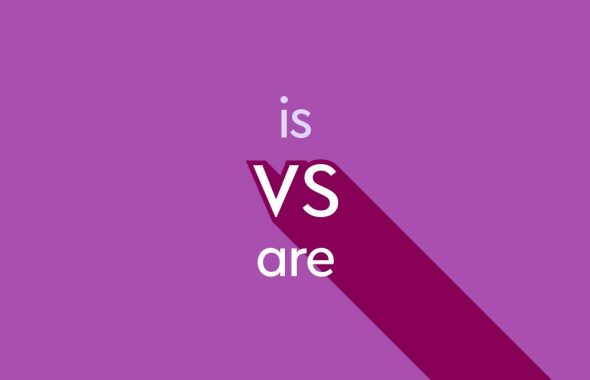 Home / Grammar / What Are Apostrophes (’) And How Do You Use Them?