Feedback
Previous 5 Types Of Character Traits To Help You Create Your Complex Characters Next What Are Hyphens ( - ) And How Do You Use Them?

In writing, there are three marks that we use in punctuation that are referred to as dashes: the hyphen, the en dash, and the em dash. Most people are familiar with the hyphen, but the en dash and the em dash are less commonly used. After all, you typically won’t even find them on your keyboard. However, if you have ever read a sports score or shopped for airline tickets, you may have encountered an en dash without even realizing it.

What is an en dash?

An en dash is a punctuation mark that is typically used to express ranges or to clarify more complex compound words. An en dash resembles a hyphen (-) but is slightly longer (–). Most keyboards don’t have a key reserved for the en dash. It usually needs to be added as a special character on most writing programs.

✏️ Examples of an en dash in a sentence

The following sentences show some examples of when we might use an en dash.

When to use the en dash

The en dash has specific instances where it is typically used. That being said, people will often use a hyphen instead of an en dash in informal writing in many of these situations. Many style guides follow these general uses of an en dash, but you should consult your style guide or grammar resource of choice to confirm when an en dash should be used.

An en dash is used to represent a range or a tally. When read aloud, the en dash is read as the word to or through. Many ranges and results that use an en dash involve numbers:

However, the en dash can also represent a range that includes multiple things:

Finally, the en dash is also used to indicate a close relationship between two things, such as two opposing forces or two members of a partnership:

Typically, it is advised not to use an en dash if using the word from or between with a range:

Many compound words use a hyphen or no punctuation at all. However, many style guides consider it proper to use an en dash if a compound word involves a multiple word proper noun or includes another hyphenated compound within it. For example:

How to use an en dash

Grammatically, there is one main thing to be aware of when using an en dash.

When using an en dash, we typically don’t put a space before or after the punctuation mark. For example,

Improve your writing in a dash: try Grammar Coach™

Do you know how to use colons? Let's take a look!

Previous 5 Types Of Character Traits To Help You Create Your Complex Characters Next What Are Hyphens ( - ) And How Do You Use Them?
RELATED POSTS 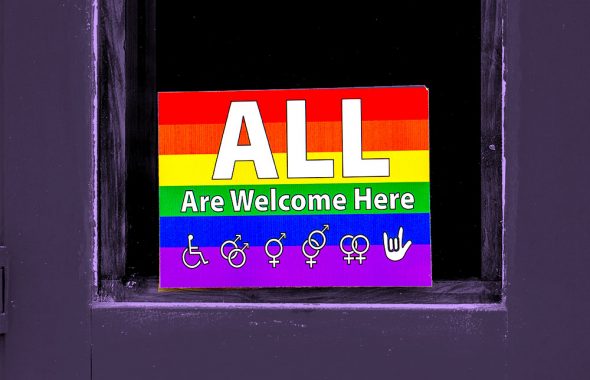 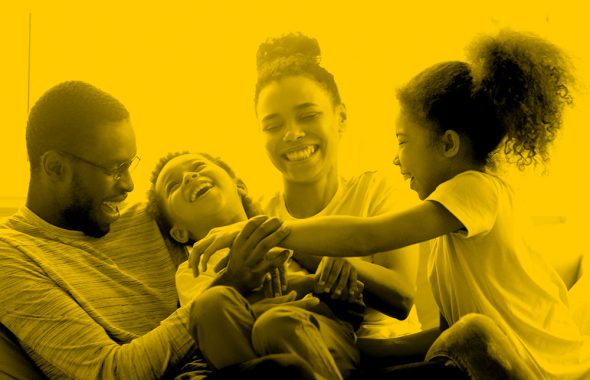