The em dash is an incredibly versatile punctuation mark that can be used instead of parentheses, commas, colons, or quotation marks in a sentence.

The em dash has a fan club of sorts, as writers love to debate its many uses (and possible overuses). Noting that people have proclaimed their love of this punctuation mark with em dash tattoos, the New York Times called it “the bad boy, or cool girl, of punctuation. A freewheeling scofflaw. A rebel without a clause.”

That’s because it has many ways—and is even favored by famous rule-breakers.

What is an em dash?

The em dash (—) sets off a word or clause and adds emphasis. Or, it can signal an interruption (see our article on interrupting sentences for more on that!) or amplification (“expanding”) of an idea. It’s also the longest of the dashes (e.g., hyphen, en dash).

Why is it called em dash?

The name comes from typography—the work of setting, arranging, and printing types. An em dash is a dash that is the width of an M.

How to type an em dash

The hyphen, double hyphen, and minus sign have been encroaching on the territory of the em dash with increasing frequency in recent years. In the massive digitization project, Google Books treats hyphens, en dashes, and em dashes as the same character, translating them all into “–.” Neither the en nor the em appear on standard keyboards, making them even harder to use.

Most newspapers (which follow The Associated Press Stylebook) add a space on either side of it. Many other style guides opt not to add the spaces. If you’re not using a style guide, the most important thing is to be consistent throughout your work.

When to use an em dash

A lot of writers have adapted the em dash to suit their own purposes. James Joyce—rebel that he was—used the em dash (rather than quotation marks) throughout Ulysses. Emily Dickinson used em dashes (rather than commas) in most of her poetry. These uses are mainly personal style choices.

A set of em dashes can enclose information that would otherwise be set off by commas. They can subtly change the sentence’s meaning.

For example: And yet when the hikers discovered Bigfoot’s lair—after eight months of searching—they were surprisingly unprepared for the worldwide media attention their finding received.

More examples, with and without the em dash:

The em dash can join two independent clauses in place of a semicolon. People use it instead of a semicolon more often these days because it can provide a more casual tone and look. Here’s an older example from The Adventures of Huckleberry Finn: “Well, nobody could think of anything to do—everybody was stumped, and set still.”

It can also replace a colon when introducing phrases, clauses, or examples. This can either soften the sentence or add color, as in this example from The Tragedy of Pudd’nhead Wilson: “Each person is born to one possession which out-values all his others—his last breath.”

2. In place of parentheses

Em dashes are also used as interruptors in sentences, mostly in blogs and digital content. This adds a casual and conversational tone that readers enjoy, especially when reading online. You can use em dashes to insert commentary on what is written, to add a small joke or witty comment, or to add an example to make what is written more relatable.

A colon is used to introduce information at the end of a sentence, which is a job that an em dash can often do as well. Now, a colon should be used to introduce a list. For example: The translator speaks five languages: English, Spanish, Italian, French, and Portuguese.

However, an em dash can substitute for a colon used to separate extra information at the end of a sentence. A colon or em dash can be used to give emphasis to the final part of the section, or is sometimes required to separate an independent clause at the end.

The em dash is considered less formal than the colon in these instances so it is particularly well-suited for informal, colloquial writing.

4. In place of a semicolon

Here again, an em dash can substitute for a punctuation mark used to separate the parts of a sentence. Like a colon, the semicolon can be used to keep two main clauses (each containing a noun and verb) apart.

A semicolon can do this:

In these types of sentences, an em dash can substitute for a semicolon.

Beyond its looks, an en dash (–) is nothing like an em dash. It can denote a range (for example, a range of numbers), connect two items that go together (January 4–February 1) or can be used to replace the words to, and, or versus. An en dash is longer than a hyphen (–) and shorter than an em dash (—).

For example, you would use an en dash in this instance: there were 50–75 people at the event. You could not substitute an em dash. They have different functions.

A hyphen (–) connects two elements that are joined together to function as one, such as when two words make a compound word: merry-go-round, long-term, or seventy-two. The shortest of the dashes, hyphens link words and parts of words. They can connect prefixes or break up a word at the end of a line of text. They can also combine two or more words that describe a noun.

An em dash cannot substitute for a hyphen.

Now that you’re done with this article, dash over to read our primer on hyphens! 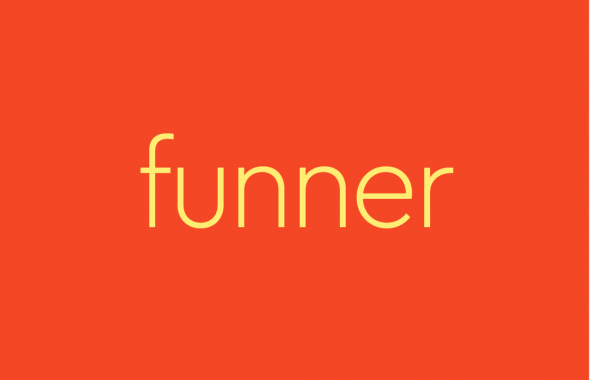 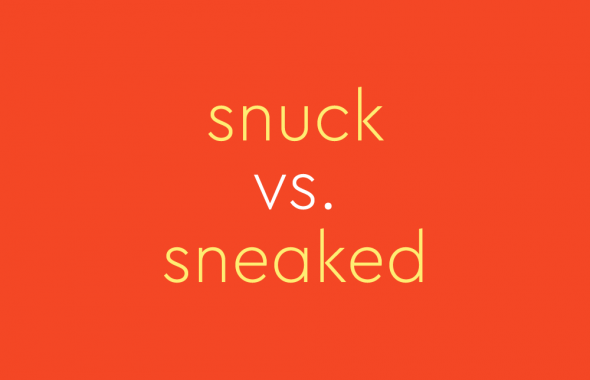