Home / Grammar / Understanding When To Use Commas With Conjunctions

Commas don’t have to be confusing.

After all, you know what a comma is: the punctuation used to mark a division in a sentence, like the separation of words, phrases, a clause, or a sequence.

And commas often accompany a conjunction, which is a word that connects phrases, clauses, or sentences (e.g., and, because, but, and however) or any other words or expressions that provide a similar function (e.g., in any case).

The trick is knowing how to properly use commas and conjunctions together.

This cheat sheet will help explain exactly when commas and conjunctions should be used together, and why it matters (without—we hope—putting you into a comma-induced coma).

The use of a comma has a lot to do with the clauses you’re combining. Two clauses that typically need a comma between them are an independent clause (a clause that could be its own stand-alone sentence) and a dependent clause, which cannot stand alone.

In addition to the conjunctions mentioned way above, there are also coordinating conjunctions. These are the words that can connect two independent clauses.

There are seven total: for, and, nor, but, or, yet, and so. These always require a comma.

An easy way to remember all seven is by using the acronym FANBOYS.

What is a relative pronoun?

A relative pronoun is a word that is used to refer back to a previously mentioned noun. Relative pronouns are often used to join sentences. Which, that, whose, whoever, whomever, who, and whom are the most commonly used ones.

Here is an example:

In this sentence, who is the relative pronoun that refers back to the noun the writer.

(Hang in there. We’re getting back to commas soon.)

What is a dependent adverbial clause?

Look at this sentence:

When we turned off the lights is the dependent adverbial clause, and the mouse returned is an independent clause.

After all that, how do you know when two clauses need a comma to separate them, and when you can do without?

Check out our comma cheat sheet

Did you use a coordinating conjunction like and, but, and or to link two independent clauses? If so, add a comma like we did in this example:

Did you use a relative pronoun like who, whom, which, what (or one of their compounds -ever or -soever) with a clause that is essential for identification? If so, leave out the commas, as we did in this example:

Did you use a relative pronoun like that, that was not essential for identification? If so, then no comma:

Did you use an dependent adverbial clause before an independent clause? If so, add a comma as in this example:

Did you use a dependent adverbial clause after an independent clause? If so, then you do not need to add a comma.

Fun fact: the conjunctions even though, whereas, though, and although do take a comma when they are part of a dependent adverbial clause that follows an independent clause.

Good news, you CAN start sentences with conjunctions!

And, if you are using a conjunction at the beginning of a sentence (like we just did), you should only put a comma after it if it is going to be the first in a series of commas. That means that if the only comma your sentence is going to have is the one you put in after the initial conjunction, you should remove it.

However, you would need to use one after the opening conjunction in the sentence below, because the sentence calls for a series of commas:

Comma and non-conjunctions: so and too

How do you use commas when it comes to words like so and too (or any other non-conjunctions that are joining clauses mid-sentence)?

When it comes to using the word so, the rule of thumb is that if it begins your independent clause, there should be a comma. However, if it is at the beginning of a dependent clause, you can skip the comma.

Still unsure if you should use a comma? Try switching out the word so with either therefore or so that. If therefore works, then the comma is needed.

If so that can be used without changing the meaning, then you will want to skip the comma.

Since either way works, you do not need a comma.

As for the word too, it all depends on the emphasis you are looking for. A comma only needs to appear before the word too if you are using it to mark a shift of thought in the middle of a sentence like in the example: I, too, like cats. But it’s not needed at the end of the sentence: I like cats too.

Some of these rules are easier to remember than others, but with practice—and this guide—you’ll soon be debating comma placement like the best of them. Just be wary of those “Oxford or not” debates. They’re not for the faint at heart! 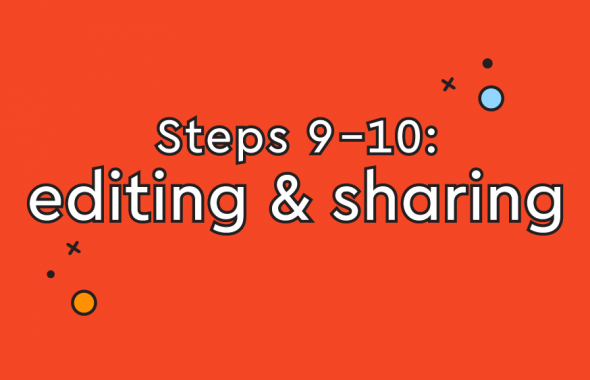 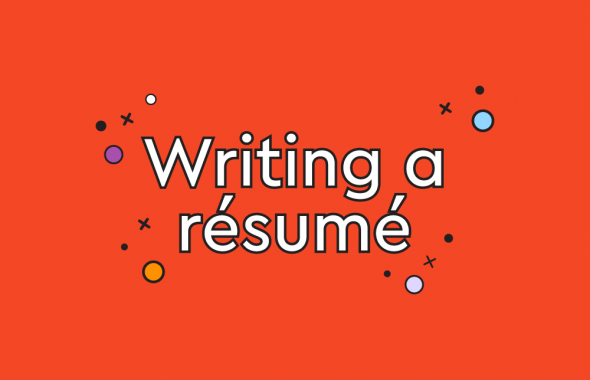