The slash (/)—sometimes called a slant, a solidus, a stroke, or a virgule—is a commonly used symbol in the English language. Whatever you want to call this piece of punctuation, its role in English has greatly changed over time.

What is a slash?

The word slash first entered English in 1350–1400 as a verb to describe the cutting movement of a weapon, a word derived from Middle English slaschen which may have come from the Middle French word esclachier, meaning “to break.”

The noun form of slash came into the language in the 1500s, but it was not until much later (the 1960s) that the term slash was used to represent the (/) symbol we know and love today.

What does virgule mean?

Virgule, which entered English in the 1830s, is from the French word for “comma” and means “a short oblique stroke (/) between two words indicating that whichever is appropriate may be chosen to complete the sense of the text in which they occur.” In other words, it’s a forward slash. In medieval manuscripts, a virgule or slash was often used in place of today’s comma. Chaucer used virgules to represent caesuras in his Middle English manuscripts. And we still have traces of this usage in modern written English; line breaks in poetry and songs are often noted by the slash, usually with a space on either side.

When to use the slash

Like many typographic symbols, the slash has found its very own special place in pop culture. Around the mid-1980s when computers started becoming prevalent, the term “slash fiction” emerged in English. Slash fiction is a type of fan fiction, usually appearing on online forums, that pairs two same-sex characters together in a romantic relationship. This genre got its name because oftentimes the characters featured in this sort of fan fiction are separated by a (/) symbol in the title or description of the story. Pride and Prejudice fans out there—if you click on a “Bingley/Darcy” link in a Jane Austen forum, be prepared for what you are about to read.

Below are some more standard uses of the this small but might punctuation mark.

To show relationships and conflict

An interesting aspect of this popular symbol is its ability to be verbalized in various ways depending on the context. You can be in a “love/hate” relationship (slash not pronounced), or you can “love-slash-hate” someone (slash pronounced).

In the UK you might call this same predicament a “love-stroke-hate” situation.

Some English-language writers have fun with the slash, directing their readers to say it aloud by typing out the word “slash” or “stroke” where the symbol (/) would logically belong.

Slashes are commonly used to signify alternatives as in “and/or” and “his/her/they.” This can be seen among all types of writing.

To replace and, per, or or

Slashes can also appear in place of the word and, as in “She’s a writer/producer/actor,” or the word or, as in “You can post on your favorite social media platform: Twitter/Instagram/Facebook.”

They’re also used in place of the word per in phrases like “50 miles/hour.”

To write fractions and dates

Additionally, slashes separate numbers in written English as in dates and fractions. For example, “I’m about 2/5 of the way done with this article,” or “My birthday is 11/29/1985.”

Slashes can be used in abbreviations like “a/c” (account current, air conditioning), “w/o” (without), “w/r/t” (with respect/regard to), and “c/o” (care of, cash order, certificate of origin).

Most acronyms these days are written without the slash though. Blame social media!

Further uses of the slash have developed relatively recently due to technology of course. Every URL for every website, for instance, contains what we call slashes or forward slashes (/).

To separate lines in prose

Finally, slashes can separate lines of prose, lyrics, and poems. Here’s an example of the poem “Still I Rise” by Maya Angelou:

You may write me down in history/ With your bitter, twisted lies,/ You may trod me in the very dirt/ But still, like dust, I’ll rise.
This practice is also a bit outdated, most people reference poems, lines of prose, and lyrics without the slash now.

What is the difference between the backslash and forward slash?

Forward slashes (/) should not to be confused backslashes (\). So what’s the differences, you ask? We’ll show you!

Backslashes point in the opposite direction of forward slashes and are primarily used in programming languages. Interestingly enough, backslashes are actually newer than forward slashes, due to technology.

In fact, to distinguish the old slash (/) from the newer technical backslash (\), the term forward slash entered English in the 1980s as a retronym, much in the same way that snail mail became a term for what was once just called mail.

So, to sum it up, when people say slash they probably mean the forward slash. 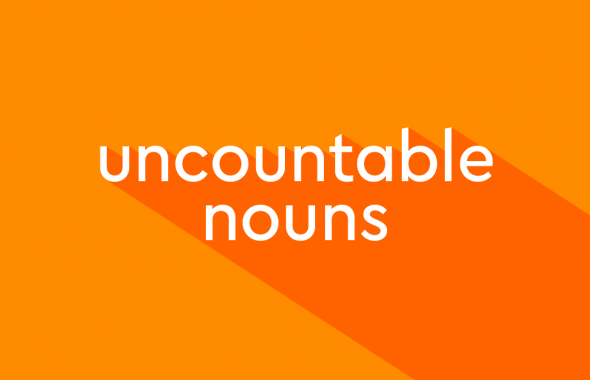 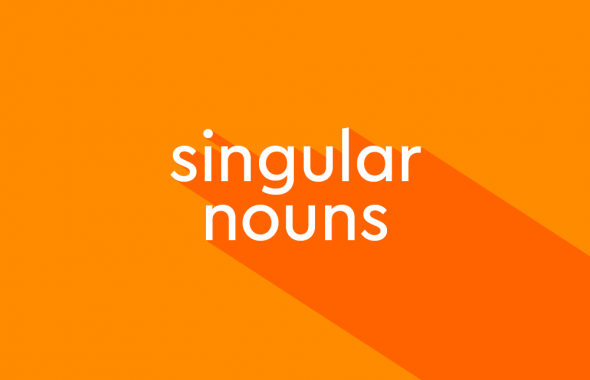