Feedback
Previous What Is A Literary Apostrophe? Next What Are Infinitives? List And Examples

Poetry has a lot of moving parts. If you’re reading this, chances are you’re starting to explore poetic analysis. Poetic foot and meter are a great place to start.

Once you have these basics down, the rest becomes a lot easier.

What is poetic foot?

A poetic foot is “a unit of stressed and unstressed syllables in a line of poetry.”Poetic feet are based on the number of syllables in each foot. Two of the most common feet in English poetry are the iamb and the trochee. Both are made up of just two syllables.Iamb is pronounced like I am, and trochee rhymes with pokey. The difference between them lies in which syllables are stressed.

In an iamb, the first syllable is unstressed and the second is stressed. It sounds like da-DUM. Think of the word display.

In a trochee, you stress the first syllable and unstress the second (so DUM-da), as in the name Adam.

There are also poetic feet that have three syllables. The two most common three-syllable poetic feet are the anapest and the dactyl.

In an anapest, the first two syllables are unstressed and the final syllable of the foot is stressed (da-da-DUM). An example is the word overcome.

A dactyl is the opposite, with the first syllable stressed and the other two unstressed. So, DUM-da-da.

What is poetic meter?

Poetic meter refers to “the number of feet used in each line.”

The names of poetic meters use Greek prefixes to show how many feet are in each line. For instance, a poem with four poetic feet per line is written in tetrameter (the Greek word tetra means “four”).

Clement Moore’s “The Night Before Christmas” is written with four anapests per line. So it’s written in anapestic tetrameter: “‘Twas the night before Christmas and all through the house / Not a creature was stirring, not even a mouse.”

What is iambic pentameter?

Iambic meter reflects the natural sound of the English language, where stressed and unstressed syllables often alternate. Because of this, the work of Shakespeare and others who write in iambic pentameter feels both natural and lyrical at the same time.

A good example is the beginning of the famous balcony scene in Romeo and Juliet: “But soft! what light through yonder window breaks? / It is the east, and Juliet is the sun.”

Previous What Is A Literary Apostrophe? Next What Are Infinitives? List And Examples
RELATED POSTS 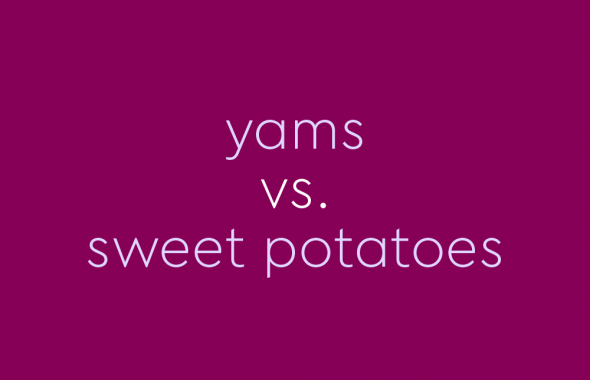 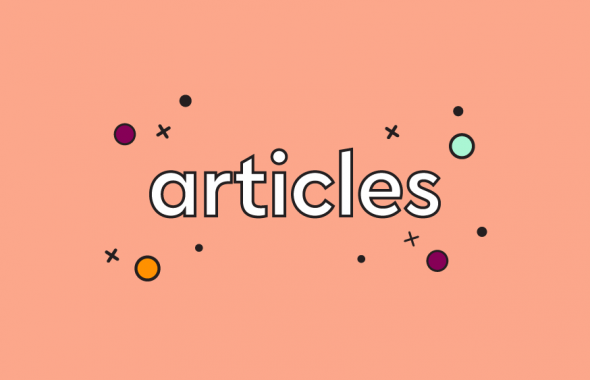