Feedback
Previous When to Use Definite vs. Indefinite Articles Next 10 Ways To Say You’re Sorry

Reported dialogue doesn’t use quotation marks because the speaker isn’t directly speaking. To turn a direct question into a reported one, you might need to make some changes in verb tense. For example, “Are you going to the store?” is a direct question. As reported dialogue, it might become “Bill asked if you’re going to the store.” Note the change from first person to third person, as well as the change in tense.

Previous When to Use Definite vs. Indefinite Articles Next 10 Ways To Say You’re Sorry
RELATED POSTS 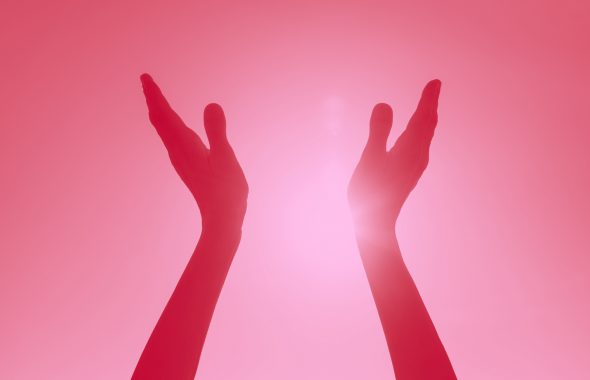