It’s the end of 2020, and the start of a new year. For that alone, there are so many reasons to shout “hooray” from the rooftops (or from safely inside your home). With a vaccine and the possibility of a lesser pandemic in 2021, what word will you use to celebrate?

What does hooray actually mean?

Hooray is the word to shout when you want to celebrate something. It is an interjection, meaning it’s a term used to express emotion, often outside of a sentence.

Hooray started as something to shout out loud, but today it’s probably pretty rare for people to literally shout “Hooray!” But hooray is still often used as an interjection in informal, conversational writing, such as social media posts and texts. To show appreciation for something in particular, you might write hooray for followed by that thing, as in Hooray for three-day weekends!

Hooray is commonly associated with the popular cheer hip, hip, hooray, in which cheerleaders shout, “hip, hip,” and the crowd yells, “hooray!” (One of the senses of the word hip is a cheer or a signal to start a cheer.) But hooray can be used in any situation in which you want to shout out in celebration. When it’s followed by for, it’s meant to celebrate or show appreciation for whatever’s next, as in Hooray for you for graduating!

Less commonly, hooray can be used as a verb meaning to shout hooray or to celebrate, as in They were hoorayed for their bravery.

Fun fact: in Australia and New Zealand, hooray is an informal way of saying goodbye.

Where did the word hooray come from?

The first recorded uses of hooray (and hurray) come from the 1700s and 1800s. Hooray and hurray are thought to be variants of hurrah, which comes from the similar German term hurra. All of these may or may not have been based on or influenced by the earlier and very similar huzzah.

What are some other ways to say hooray?

Hurrah may sound a bit old-fashioned, but once you say it, you won't be able to stop.

Hurrah can be used as a verb meaning to shout hurrah or to celebrate, as in They were hurrahed for their bravery.

It can also be used to refer to a cheer of hurrah (as in a big hurrah from the crowd), commotion or fanfare (as in There was much hurrah following the announcement), or a showy spectacle or celebration (as in We’ll have a big hurrah to celebrate). Hurrah is also part of the common phrase last hurrah, meaning a final attempt, competition, performance, success, or celebration before something ends, such as a career.

As we mentioned above, hooray and hurray are actually variants of the word hurrah (which can also be spelled hoorah).

Huzzah may be even more fun to say than hurrah ... and sounds fairly sophisticated, too!

It's also used as an interjection in informal, conversational writing. To show appreciation for something in particular, you might write huzzah for followed by that thing, as in Huzzah for three-day weekends!

Huzzah is thought to come from a word that sailors used to shout in celebration. It may derive from the word hoise, meaning “to hoist”—which they’d shout when hoisting (raising) something, like the sails of the ship. Today, huzzah is used in the same way as hooray and hurrah.

Woo-hoo is used to express excitement, delight, etc. It's another interjection, of course!

It can be seen with or without the hyphen.

Woo-hoo is definitely a more popular way to celebrate these days, and, in fact, it's become so popular, it even spurred a new term: woo-hoo or woo girl (or boy).

A woo girl is occasionally used as a slang term for a young, social, fun-loving, usually white woman stereotyped as repeatedly exclaiming "Woo!" while partying, such as when her favorite song is played or when ordering a round of drinks. The term was popularized by a 2008 episode of the sitcom How I Met Your Mother.

Whoopee is, you guessed it, an informal interjection used as a shout of exuberant joy. It was first recorded in 1875–80 in the good ol' USA.

Although it can be used to express real joy, it's often used in present day in a sarcastic sense: Oh, another meeting ... whoopee.

Another phrase that whoopee may be familiar from is making whoopee, which is actually an idiom and can mean "to engage in noisy merrymaking" or "to make love." This idiom first appeared in 1928 in the song "Makin' Whoopee" by Eddie Cantor (written by G. Khan). A glimpse of the lyrics are ... "Another bride, another June, Another sunny honeymoon, Another season, another reason for making whoopee!"

Some other phrases that may come to mind when you're shouting whoopee are whoopee cushion and whoopee pie.

A whoopee cushion is "a type of cushion or pillow used as a practical joke that, when sat upon, produces a loud noise resembling flatulence." Surely someone sneaked one under you before you sat down at least once during your childhood. The first record of this phrase was in 1955–1960.

A whoopee pie is "a sweet snack resembling a sandwich biscuit, made with two (usually chocolate-flavored) flat, round cakes and a creamy (usually vanilla-flavored) filling." It was first recorded in 1931. Yum.

Woot, also spelled w00t with zeros instead of Os, is a slang interjection defined as "an exclamation used especially in video gaming and digital communications to express joy, satisfaction, triumph, etc."

Woot was actually first seen in 1990–95, so it's older than you may have thought, but the actual origin of the word is uncertain.

Woot is a slightly cooler way to say woo, so if you aren't feeling woo girl status ... try a woot instead.

Yay, once again, is "an exclamation used to express joy, excitement, etc." It was first recorded in 1960–65; and is ultimately, perhaps, an alteration of yeah. The first use was in the Sunday Mail, which is a publication from Brisbane, Australia, in reference to surfers and surfer talk. Far out.

Yippee has a definition of "an exclamation used to express joy, exultation, or the like." Sound familiar? Yippee may be a bit juvenile in terms of its use; it's generally an expression used by the younger crowd ... the way younger crowd. But if you want to find your inner child, try giving yippee a try the next time you're feeling happy.

It's from 1910–15, and is an Americanism, meaning it was created in the US. But other than that, we're unsure of its exact origin.

Three cheers is a noun that is defined as "three successive cheers in unison, frequently for someone or something." This phrase was first seen in 1751 in the novel The Adventures of Peregrine Pickle. Sounds like fun reading!

Why we should shout encouragement three times rather than two or four is unclear. A shouted cheer seemingly originated as a nautical practice, but where three came from is unclear.

The term is also used sarcastically, when you don't really want to offer congratulations, as in So you finally passed; well, three cheers for you.

Our last synonym for hooray is a relatively new one: yaaas. Usually spelled with three As, it's a slang interjection meaning "Yes!", or "a strong expression of excitement, approval, agreement, etc."

Fun fact: outside of its recent slang use, yaaas was actually first recorded in an earlier use to represent a US regional pronunciation of yes in 1890–95.

But the slang usage actually originated in Ball culture in the queer POC community around the 1980s.

Before you celebrate the new year with a big hurrah, try learning all words to the iconic (and confusing) song "Auld Lang Syne," here. 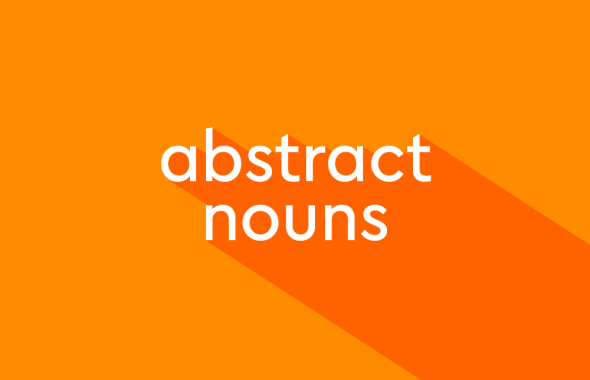 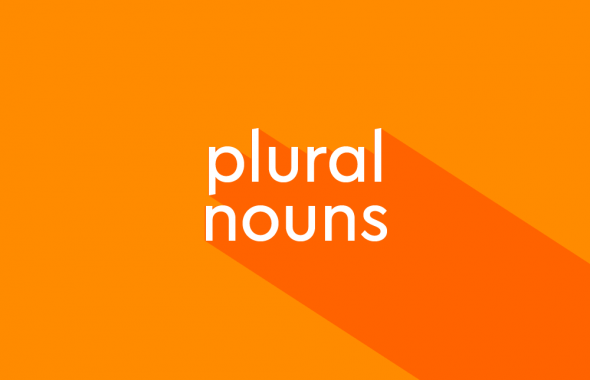