Feedback
Previous Is There A Better Word Than "Quit" When Leaving A Commitment? Next Are You Using The Word “Just” Too Much?

No one likes a braggart, that much is true. As William Shakespeare so eloquently said, “It will come to pass that every braggart shall be found an ass.”

What is bragging anyway?

People have been bragging for a long time. First evidence of the word brag dates back to 1350–1400. It can be used as a verb meaning “to use boastful language; boast” or a noun (“a boast or vaunt; a thing to boast of”). The synonym boast dates back even further, with first evidence of it appearing around 1250–1300, stemming from the Middle English words bost (a noun) and bosten (a verb).

In the years since, synonyms aplenty have been introduced to describe the eye-roll inducing behavior of bragging. Those who aggrandize, flaunt, gloat, grandstand, blow smoke and their own horn too are often found annoying at best.

But … sometimes our good fortune or good work is just too good not to share. So how do you subtly pat yourself on the back a bit without causing people to cringe? It’s all about how you deliver the news. Here are some words to help you deliver a bit of refined rodomontade or do a little veiled vaunting.

No one likes a humblebrag, but infusing some humility into your brag can make people want to cheer for you a bit more. As an adjective, humble is the antonym of boastful, meaning “not proud or arrogant; modest.” So saying you’re humbled by something is a good way to express how wowed you are by the promotion, award, recognition, or whatever it is you want to mention.

First evidence of the word humble was recorded in 1200–50. It’s ultimately derived from the Latin word humilis, which means “lowly, insignificant, on the ground.” Other substitutes for humbled included honored and privileged.

Sometimes just being downright honest about your accomplishments and how you feel about them is the best route. While pride gets a bad rap—being one of the seven deadly sins and all—there’s nothing wrong with feeling good about a job well done. For example, instead of saying, “I am such a great runner, I just finished a marathon!” you might say, “I’m so proud of myself for getting up at zero-dark-thirty for months and slogging out the miles so I could finally finish my first marathon.”

The word pride is an ancient one, with first evidence of it recorded before the year 1000 with various formations of the word found in English, Latin, and French. It may ultimately come from the Latin word pr?desse, which means “to be useful, profit.” Synonyms for proud include appreciative and honored.

A little bit of luck goes a long way and often plays a big part in the good things that happen to us. Saying you’re fortunate for something adds a good bit of gratitude while acknowledging that luck without totally discounting your own efforts. For example, “I was so fortunate to land this position when so many other well-qualified candidates were being considered.”

The word fortunate first appears around 1350–1400, stemming from the Latin word  fort?n?tus, meaning  “made prosperous or happy.” Some synonyms for fortunate you may want to throw in the mix include fortuitous and opportune and, if you think your audience can handle it without gagging, blessed.

Leading with gratitude is always a gracious way to go. For example, stating that you’re grateful to be lying on that beach sipping mai tais makes it a bit easier for those back home slogging through the snow. Okay, maybe not much, but it is a nice touch. Even better is acknowledging your gratitude for others who helped you. For example, adding that you’re grateful to your parents who kept your kids so you could go to said beach is even better.

First evidence of the word grateful dates back to 1545–55. It stems from the obsolete word grate, meaning  “pleasing,” from the Latin word gr?tus. Synonyms include beholden, indebted, and thankful.

Particularly in the workplace, we can be a much better way to go than I. As the saying goes, “Teamwork makes the dream work,” and team players are held in high esteem. If you truly accomplished something all by yourself, that’s one thing, but forgetting to acknowledge help from others is a surefire way to be labeled a blatherskite.

The word we dates back to before 900 and the Old English word w?. It’s related to the Dutch word wij, German word wir, Old Norse word v?r, and Gothic word weis. Words like team and group effort are good ones as well.

So, the next time you want to share some good news, think before you speak or type that update on Facebook or Instagram. Sometimes, choosing just the right words can help you feel the love instead of the flutter of eyes rolling.

Now that you’ve mastered how to tastefully shower praise on yourself, take a moment to finetune how you give others compliments as well. Here’s a handy list of overused and insincere compliments and better alternatives.

Writing your cover letter? Now that you know how to talk about your achievements without bragging, learn more cover letter tips from Thesaurus.com.

Previous Is There A Better Word Than "Quit" When Leaving A Commitment? Next Are You Using The Word “Just” Too Much?
RELATED POSTS 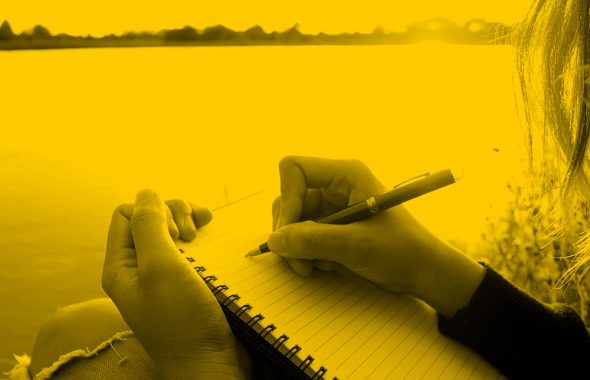 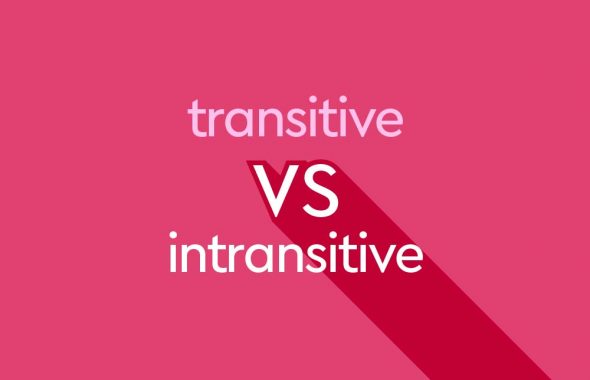 Home / Ways To Say / How To Congratulate Yourself Without Bragging