We don’t know about you, but even though there’s a time and place for the phrase I don’t know, it can also be overused and misused.

I’m not sure is a close cousin, and another phrase for which you may want to find a better choice—a choice that can make you sound and feel more confident and in control.

These are such common phrases, it’s worth considering alternatives that can help you better communicate. Here at Thesaurus.com, our job is to offer up new words to perk up your vocabulary—after all, that’s what a thesaurus is for!

Read on for some examples of how to turn what might be a state of confusion into a moment of conjecture.

The more you know …

Primarily used as a verb, the word know means “to perceive or understand as fact or truth; to apprehend clearly and with certainty.” In some cases, it’s used as a noun. (For example, you might say, “Are you in the know?” That means someone is in the loop or otherwise informed about the topic at hand.)

Know is an old word, dating back to before the year 900. As for sure, this adjective is defined as “free from doubt as to the reliability, character, action, etc., of something.” First evidence of it dates back to 1300–50, and it’s derived from the Latin word s?c?rus, meaning “carefree.”

What to say instead of I don’t know

In some circumstances, the phrases I don’t know or I’m not sure can make you sound uninterested, unprofessional, or unsure of yourself. Here are some words you might want to try instead.

If you’re uncertain, but have an inkling or a good guess, you may want to speculate: I’m just speculating here, but, I think this new advertising campaign will be a boon for our business. If you speculate, you’re not saying anything is 100 percent certain, but the word does give you an air of authority. Dating back to the late 1500s, the word is derived from the Latin word specul?r?, meaning “to watch over, explore, reconnoiter.”

To opine is fine

Even in the absence of clear facts, you may have an opinion to share. So you may want to opine (“hold or express an opinion”) on a topic: Regarding the latest poll, I would opine that this measure has a good chance of being approved by voters.

Much like the word speculation, if you postulate, you are assuming without proof. First evidence of the word dates back to 1525–35. Postulate stems from the Latin word postul?tum, meaning “petition, thing requested.” If you want to use this word, you might say, “Without any evidence, I can only postulate as to what the results will be.”

However, if you’re feeling pretty confident, you may also say you aver. A verb, its first definition is “to assert or affirm with confidence; declare in a positive or peremptory manner,” while in legal circles it means “to allege as a fact.” You might say, “I aver that although the movie was the director’s best yet, it didn’t really move me.” Aver is related to the Latin word v?rus (“true”).

Could it be conjecture?

If you must conjecture, you’re basically guessing, but it sounds better than saying you don’t have a clue: “Without any of the necessary data, I can only conjecture about what caused the security breach.” Conject?ra is the Latin word for “inferring, reasoning.”

Sometimes you may want to admit, “I’m clueless.” For example, if someone asks you what the capital of Paraguay is, and you have no idea (it’s Asunción), then there’s no need to conjecture or postulate.

When you assume or presume, you don’t have all the facts. Presume, however, means you have more reason to believe something, while assume is a word that implies there’s little to no proof. You can think of it as the difference between an educated guess (presume) and an uneducated guess (assume).  Try I presume the new boss is going to shake up our small team with several hires or I can only assume my sister is still angry, but I have not spoken to her today.

Stepping away from the more authoritative, professional side of things, if you’re looking for a shorter, much less formal version of the phrase I don’t know, you could resort to dunno, which has even fewer syllables than the abbreviation IDK. While it sounds like modern slang, the word was first recorded in the 1800s. (Who said it first exactly? *Shrug.* We dunno.)

WATCH: What's The Difference Between "Mistrust" And "Distrust"?

So, we know (we know!), sometimes you simply just don’t know. And that’s okay; we’re not know-it-alls. There are, however, plenty of surefire words and phrases to turn to when you don’t want to simply state that fact.

And if all else fails, there’s one key modern phrase you should always have in your back pocket: “Let’s Google that.” 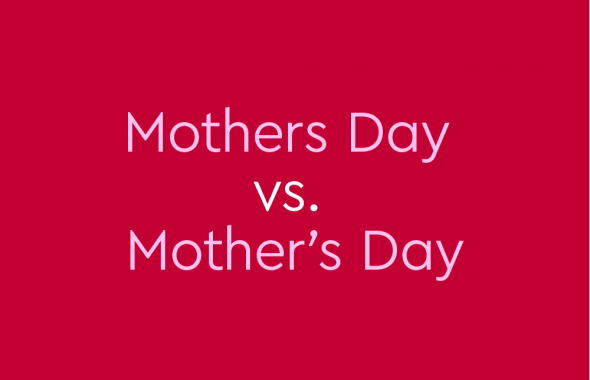 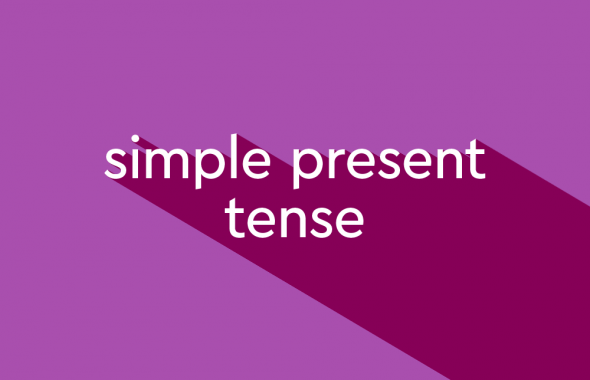 Now Playing: What's The Difference Between "Mistrust" And "Distrust"?