Home / Ways To Say / “Optimistic” And “Pessimistic”: Are These Antonyms?

Whenever Maya had bad news, she always told her mom before her dad out of fear of how he would take it. While her mom was able to make her feel better about a situation, her dad jumped to the worst case scenario and viewed any challenge with a negative perspective.

Does this make Maya’s mom an optimistic person and her dad a pessimistic one? Is his gloomy personality the complete opposite of his wife’s hopeful outlook?  Let’s take a closer look to see what these two words mean and whether or not they’re actually antonyms.

What does optimistic mean?

Optimistic can refer to a person who is hopeful about how something will turn out or describes something that has a positive or confident future outcome.

What does pessimistic mean?

Pessimistic is an adjective that is defined as “pertaining to or characterized by pessimism or the tendency to expect only bad outcomes; gloomy; joyless; unhopeful.”

Optimistic and pessimistic are antonyms, and when it comes to people, it’s easy to see why. These two adjectives are the complete opposite. For personality types, they describe either a person who lives life filled with complete despair and hopelessness or an upbeat and positive individual who can always see the bright side in any situation.

We’re optimistic that you will master the difference in now time.

Even the closest synonyms can share some differences, and without the antagonism. Just look at homemade vs. handmade, or psychic vs. medium. 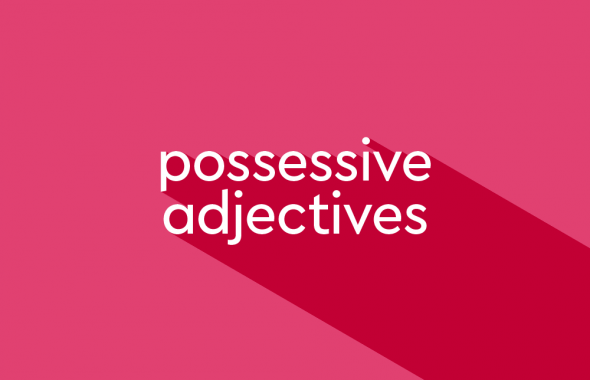 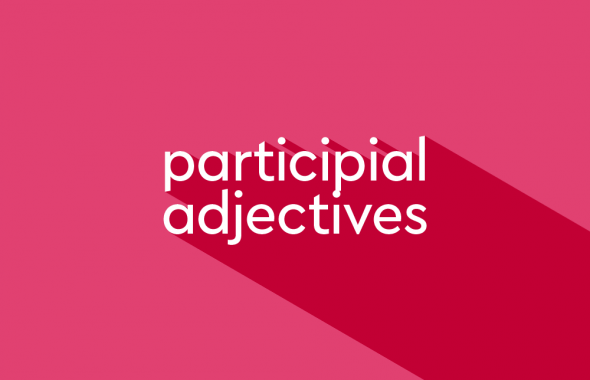