Feedback
Previous "Sparkling Water" vs. "Seltzer" vs. "Club Soda": What's The Difference? Next Where Does The "Shrove" In "Shrove Tuesday" Come From?

Titles are capitalized as a way of giving a person respect—which, let’s be honest, also opens the door to rampant capitalization when just about everyone wants a capitalized title. (Digital Overlord, we’re looking at you.)

One person who doesn’t have to worry about gratuitous capitalization is the president. The word president, when it refers to the president of the United States should be capitalized. But did you know there are still rules to remember regarding when to capitalize and when to lowercase?

Should president be capitalized?

President follows the same capitalization rules as other titles. A title is the name that describes a person’s position, rank, office, or job. In general, you should only capitalize titles when they come directly before a person’s name, as in Professor Charles Xavier or Editor-in-Chief Miranda Priestly.

When to capitalize president

Similarly, you would capitalize the title President Abraham Lincoln when the title is directly before the person’s name. The title president should also be capitalized when it is used in place of a president’s name or when addressing a president directly, as in Hello, Mr. President.

You should also capitalize president when its appears in Presidents’ Day, a legal holiday falling on the third Monday in February and which commemorates the birthdays of George Washington and Abraham Lincoln. Days of the week, months of the year, and holidays are considered proper nouns, and so are capitalized.

When not to capitalize president

Other than those cases, president should be lowercase. Take this sentence for example: The president lives in the White House. Here, president is neither being used as a title before a person’s name, nor as a direct address, so it isn’t capitalized.

President doesn’t get capitalized if it comes after a person’s name, as in Barack Obama, president of the United States, or if the name that follows is being used as a nonessential phrase offset by commas. Nonessential means the phrase is not crucial to the meaning of the sentence as a whole. For example: The 42nd president, Bill Clinton, was born on August 19, 1946. Here, Bill Clinton is a nonessential phrase, as the sentence is clear without it.

Do you capitalize vice president, president-elect, and former president?

The same rules apply when it comes to vice president and president-elect. They should only be capitalized when they’re used as titles before an individual’s name (e.g., Vice President Kamala Harris) or when directly addressing the person in that role.

Do you capitalize the titles of non-governmental presidents?

These rules are also relevant for non-governmental presidents (such as the president of a company), as well as for presidents of other countries, and all other titles in the US government (e.g., governor, senator, and mayor). For example, you could say, “In addition to being an actor, Arnold Schwarzenegger was governor of California.”

While some authors and publishers may make individual decisions to capitalize president and other titles in all circumstances out of respect for the office, it’s really only necessary to do so when you’re using the title as part of a person’s name or addressing a president directly.

Forget about countries and companies, the biggest bosses in most our lives are our parents. Find out when to capitalize "mom," "dad," and other family titles.

Previous "Sparkling Water" vs. "Seltzer" vs. "Club Soda": What's The Difference? Next Where Does The "Shrove" In "Shrove Tuesday" Come From?
RELATED POSTS 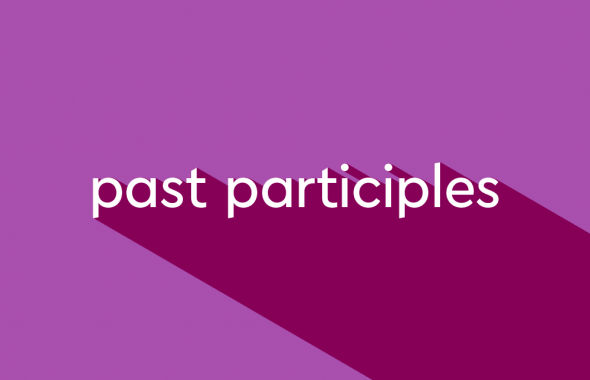 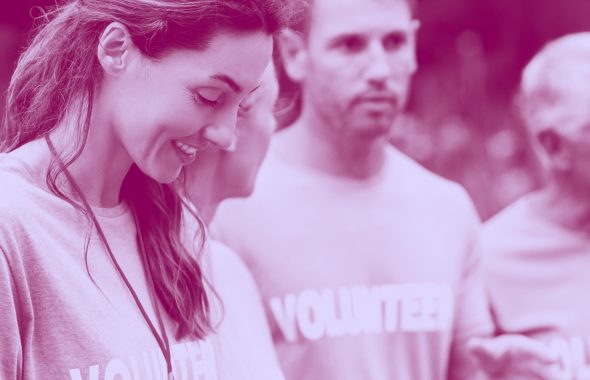