Prefixes and suffixes are super useful for customizing the meanings of words, but what are they?

What is a prefix?

A prefix is a group of letters (or an affix) that’s added to the beginning of a word. Prefixes modify the meaning of a word. They can make a word negative, show repetition, or indicate opinion.

When you add a prefix to a word, you shouldn’t change the spelling of the original word or the prefix. The words disappear (a combination of dis- and appear), unhappy, and undo all illustrate this guideline. Follow this rule even if the spelling results in double consonants, such as in the words misspell, irredeemable, and cooperation.

You should use a hyphen when joining a prefix to a proper noun, as in pro-American. There should always be a hyphen after the prefix self- (as in self-esteem), and after the prefix ex- when it means former (as in ex-husband). Hyphens can also prevent misreading, mispronunciation, or confusion with other words. For example, you should hyphenate re-cover (to cover again) to avoid confusing it with recover (to regain or repair).

Some of the most common prefixes in the English language are dis-, in-, and un-, which make words negative. For instance, adding the prefix un- to the word kind creates the word unkind, meaning not kind.

Another common prefix, re-, indicates repetition. For example, adding re- to the word build means “to build again.”

Other prefixes can indicate position: sub (meaning under or below) is found in common words like subway and submarine. Supra- (which means above) often appears in medical terminology, such as supraclavicular nerves, which lie on top of veins and bones.

What is a suffix?

A suffix is an affix that’s added to the end of a word. Some suffixes add to or change a word’s meaning. Others can signal the word’s part of speech or indicate verb tense.

When you add a suffix to a word, the original word usually keeps its original spelling. However, there are some exceptions to this rule: If the original word is one syllable and ends with a single consonant, double the last letter. For example, tip becomes tipping or tipped, and run becomes running. If the word ends in multiple consonants, as in the word bank, last letter doesn’t get doubled.

Some common suffixes are -ed, -ing, and -ly. The suffix -ed changes verbs to the past tense. In the sentence “Sandy shoveled the snow,” the -ed suffix creates the past tense of the verb to shovel. The -ing suffix makes the verb take place in the present, as in the following sentence: “Sandy is shoveling the snow.”

The suffix -ly is commonly added onto adjectives to form adverbs (words that describe verbs, adjectives, or other adverbs). Examples of adverbs with the -ly suffix include joyfully, quickly, and loudly. The suffixes -s and -es make words plural, as in foxes, lamps, and chairs.

Hyphens aren't only used for the occasional affix. Let's remedy any confusion you have over hyphens with this article! 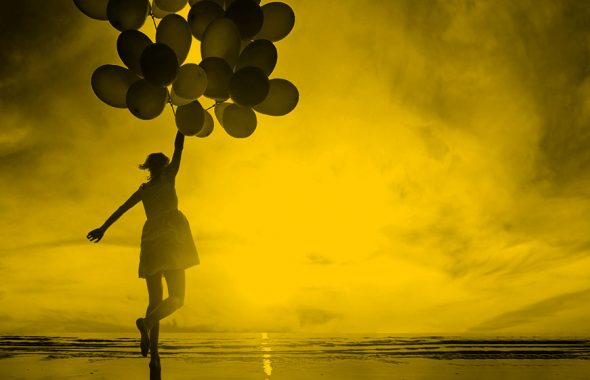 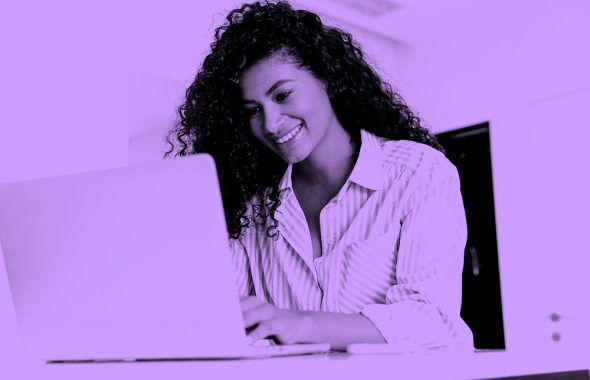