When we speak with other people or write down our thoughts, our choice of words is very important. Often, we may use words such as fireman or congresswoman without even considering if that is the appropriate term to use. At the same time, we may risk offending someone when we aren’t sure which is the correct pronoun to use or how someone identifies themselves. It is important not to misidentify someone, even accidentally, by carelessly using gendered language when it isn’t needed. Luckily, there is an easy way to ensure your speech and writing is inclusive of all gender identities: you can use gender-neutral language.

What is gender-neutral language?

Gender-neutral language is speech or writing that uses words that don’t reference gender.

For example, the sentence The police officer taught the teenagers about traffic safety uses the gender-neutral term police officer to refer to a person who works for a police department without referring to that person’s gender, and the gender-neutral term teenagers refers to a group of adolescents without referring to their gender.

Gender-neutral language aims both to be anti-discriminatory and inclusive. It is meant to take into account how people refer to themselves, whether they identify as male and female or nonbinary—or for when gender does not need to be referred to or disclosed at all.

What is gender-neutral vs. gender-inclusive language?

The term gender-inclusive means “relating to or intended for any gender; gender-neutral.”

As our definition suggests, the terms gender-neutral language and gender-inclusive language are often used interchangeably to refer to the use of words that don’t refer to a person’s gender. If a distinction is intended between the two terms, it usually involves a speaker or writer’s desire to be inclusive. If an article or organization is focused on using language to be more inclusive (meaning they are not excluding any gender identities), the term gender-inclusive language is more likely to be used to specifically point out that the language avoids gender bias and is not discriminatory. However, the term gender-neutral language is, currently, more commonly used.

How are English words gendered?

English has many different types of gendered language that are (or have been historically) used:

What are gender-neutral pronouns?

In English, we only use gendered pronouns when referring to someone in the third-person singular (he, she). The pronouns I, you, it, we, they, and us are all gender-neutral. While studying English grammar, you have most likely learned that the pronoun they is used as the third-person plural pronoun. While this is true, the pronoun they is also often used as a gender-neutral third-person singular (and has been for a lot longer than you might think). For example, the sentence I talked to my friend, and they told me what happened uses they as a singular pronoun to refer to a friend without identifying their gender.

Read more about how they and themself are used as gender-neutral pronouns.

The singular they does not separate gender into only two possibilities. The word they can be used to refer to a person of any gender identity—especially nonbinary people, who may, for instance, identify as gender-fluid, agender, among many other gender identities, expressions, and experiences. Because of this, the words they and their can also replace the phrases “he or she” and “his or her” to both make cleaner, more efficient sentences and be used as more gender-inclusive language. (More on this later.)

In addition to they, people have come up with many other options of nonbinary English pronouns, such as ze, ve, xe, ey, and zie. Alternatively, some people prefer not being referred to by any pronoun at all and only by their name. While they has prevailed in English over the centuries, several other languages haven’t had a gender-neutral pronoun until recent times. In Spanish, the gender-neutral elle has started to see some attention. In 2012, Sweden added the gender-neutral hen to the dictionary.

However, it’s important to note that languages such as Spanish, French, German, and Russian are much more grammatically gendered languages than English now is. Linguistically speaking, grammatical gender is a way of categorizing what are known as noun classes. These classes have historically been referred to in gendered terms of masculine, feminine, and neuter. But very often, nouns so classified as masculine, feminine, or neuter have no correlation to biological or social sex and gender. For example, the Spanish word for house is feminine while car is masculine—but not because there is anything innately “male” about cars or “feminine” about houses. This article focuses on social gender and language, rather than grammatical gender of this type.

As with much of English, the ways we use gendered and gender-neutral language are always evolving. Sometimes, terms that have been traditionally used as masculine forms come to be commonly used in a gender-neutral way. For example, this is the case for the word actor, which is also still commonly used in a male-specific way in some contexts, such as in the award show categories Best Actor and Best Actress (which may evolve in the future to be more inclusive of nonbinary performers).

The list below present some commonly used titles of occupations that end in -man (on the left) and some gender-neutral alternatives you can use to avoid a masculine language bias (on the right).

Sometimes, a term that’s long been used in a gender-neutral way is replaced due to gender-specific origins, such as schools using terms like first-year student instead of freshman, or Latino, which is sometimes replaced with Latinx.

Learn more about how the letter X is paving the way toward more gender-neutral language.

It is sometimes the best (and simplest) choice to use terms that don’t have any relation to gender at all. For example, instead of substituting the male-specific terms anchorman and chairman with the gender-neutral anchorperson and chairperson, you could just use anchor and chair.

Similarly, binary pronoun and possessive constructions like he or she and his/her are limiting and often awkward and can be easily (and are commonly) replaced with they or their, respectively. But if there is truly confusion about whether they or their refers to multiple people or just one person, you could reword the statement to avoid the issue altogether.

Take this sentence, for example:

Here’s a revision that replaces the binary pronouns:

But it could be confusing: after securing whose oxygen mask—their own or their children’s? Easy fix—just reword the whole thing to make it much more straightforward:

Is it ever OK to use gendered language?

Oftentimes, you absolutely want to use gendered language. If a person refers to themselves with gendered language or pronouns, respect how they want to be referred to! For example, a particular politician may identify as female, use she/her pronouns, and prefer the term congresswoman over member of Congress to emphasize her achieving a position of power among a traditionally male-dominated profession. People often have different preferences, and some may be fine with certain terms that others aren’t. A woman attending college may not mind being called a freshman, and many people identify as Latino regardless of their gender.

At the end of the day, you have options. You can rephrase a sentence so you avoid gendered language entirely. If you don’t want to do that, though, remember that you can and should rely on gender-neutral language.

No matter which pronouns you prefer, the words in this list are sure to give you confidence and empower you. 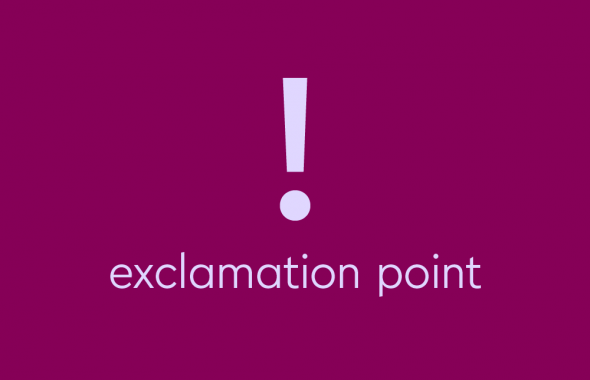 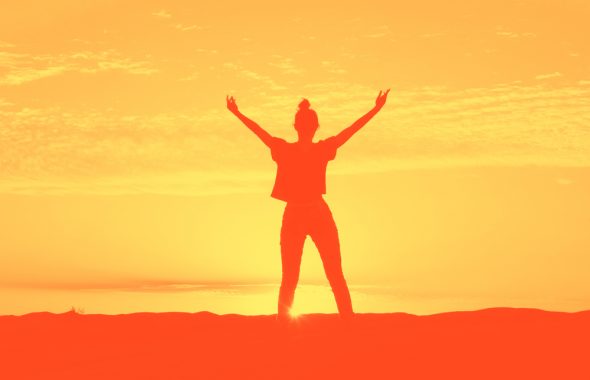