Here is a fun challenge: Let’s count some of the things you see around you. Count how many chairs are in the room you are in or how many clouds are in the sky if you are outside. Now, count how much happiness you have—one happiness, two happinesses, 987 happinesses?! Did our little challenge suddenly become a lot more difficult? If you know your grammar, you probably know that the words chairs, clouds, and happiness are all nouns, words that refer to people, places, things, and ideas. Our not-much-fun challenge has shown the difference between two particular types of nouns that we use. These are countable nouns and uncountable nouns.

A countable noun, or count noun, is “a noun that typically refers to a countable thing and that in English can be used in both the singular and the plural and can be preceded by the indefinite article a or an or by a number.”

An uncountable noun, or mass noun, is “a noun that typically refers to an indefinitely divisible substance or an abstract notion, and that in English cannot be used, in such a sense, with the indefinite article or in the plural.”

Many different nouns that refer to people, places, and things are countable nouns.

Don’t count yourself out if you need more explanation. We have a full discussion on countable nouns here.

Most uncountable nouns are abstract nouns that refer to things such as emotions, qualities, and concepts.

Sometimes, concrete nouns can be uncountable nouns. Look at each of these words and think about if it makes any sense to put the articles a or an or a number in front of them:

Explore uncountable nouns even further in our useful article about them.

How do you use countable and uncountable nouns?

We have touched on it a little bit, but we use countable and uncountable nouns in different ways to make grammatically correct sentences.

Countable nouns can also follow a number while uncountable nouns cannot. You can say She owns three houses but it is wrong to say, “He feels two happinesses.” (Although some people may break grammatical rules for humorous effect.)

Uncountable nouns often don’t have plural forms: for example, we generally don’t say our house is full of “furnitures” nor do we put “milks” in our coffee. Rather than use plural nouns, we often instead use the form “X of Y” to refer to different amounts of an uncountable noun. For example, we would say that we have three boxes of junk or a load of junk rather than incorrectly saying that we have “three junks” or “a junk.”

Sometimes, a word can appear to be either a countable or uncountable noun depending on how it is used. For example, a person may say they want “two waters” or that they need “three ketchups” when they actually mean they want two bottles of water or three packets of ketchup.

This gray area is common when dealing with words with multiple meanings. Sometimes, a word can be either a countable noun or an uncountable noun depending on what exactly it is referring to. For example, the word iron can refer to an appliance used to get wrinkles out of clothes. In this case, iron is a countable noun because it makes sense to say We bought three irons at the store. However, the word iron can also refer to a chemical element. In this case, iron is now an uncountable noun because it doesn’t make sense to say that a molecule has “six irons.” It either contains iron or it doesn’t.

This is especially common when dealing with abstract nouns. For example, delight is an uncountable noun when referring to the happy emotion, but it is a countable noun when it refers to something or someone that causes happiness; It is grammatically correct to say The toy box was filled with many delights.

Countable and uncountable nouns and fewer vs. less

Up until now, we have only been focused on common nouns. But what about proper nouns? In general, we treat all proper nouns as if they are uncountable nouns. Proper nouns almost always follow the rules of uncountable nouns in that it doesn’t make sense to precede them with a, an, or a number. We don’t buy cars made by “a Toyota” and we don’t speak “six Germans.”

However, it is accurate to say that England has had six King Georges. Is the plural noun King Georges a countable noun in this sentence? We cannot solve this debate right now, but the important thing to keep in mind is that some people may argue that proper nouns can be considered countable nouns.

You can count on Thesaurus.com’s Grammar Coach™. This writing tool  uses machine learning technology uniquely designed to catch grammar and spelling errors. Its Synonym Swap will find the best nouns, adjectives, and more to help say what you really mean, guiding you toward clearer, stronger, writing.

Two other nouns that go head-to-head are concrete and abstract nouns. Learn more about them here. 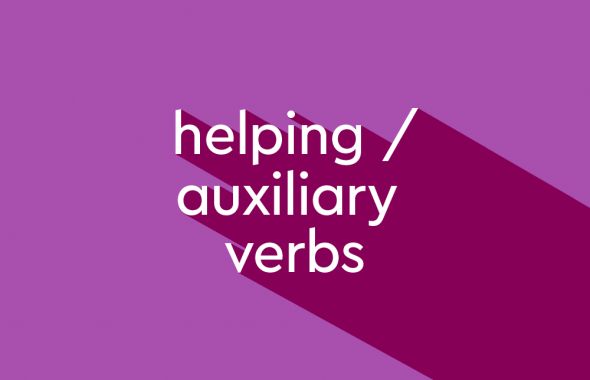 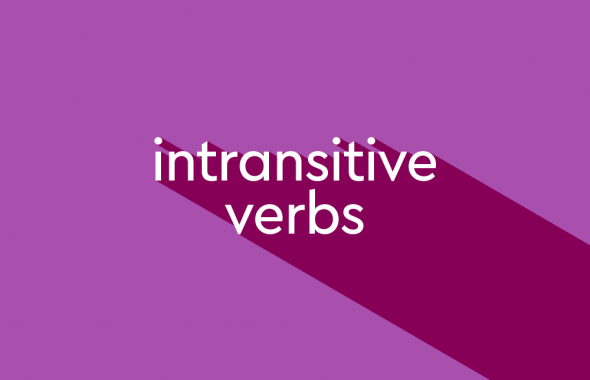